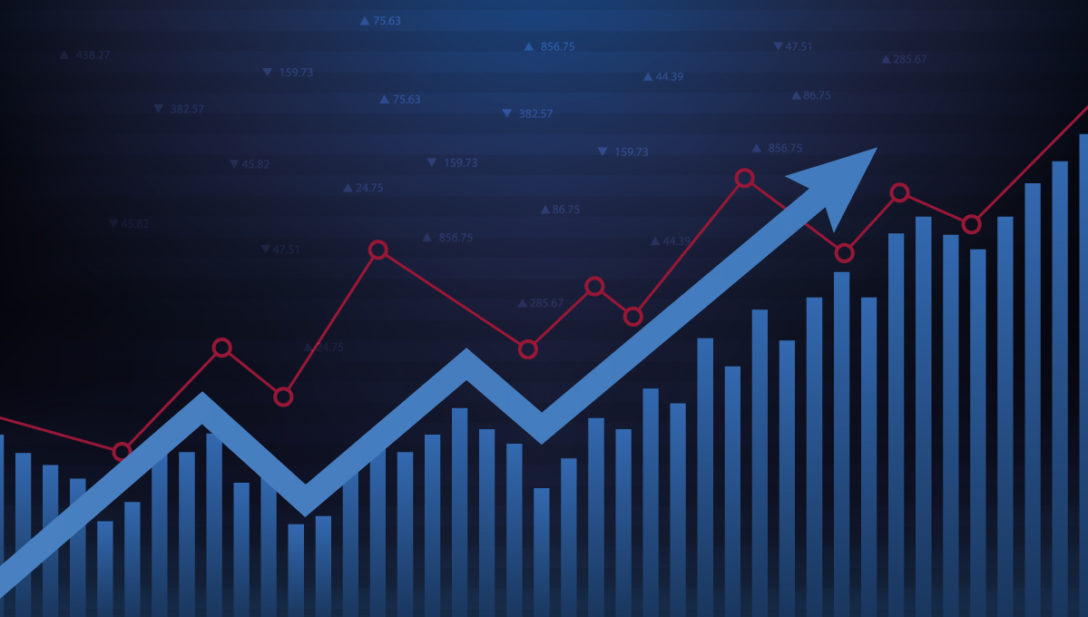 In private markets, the development of healthy secondaries transactions is perhaps one of the clearest indicators that an asset class has truly matured and become a staple part of investor portfolios.

While more established parts of the private sphere, such as private equity, have seen the development of a reliable and stable secondaries market, credit secondaries remain a small part of the overall debt market. As the primary market continues to mature and grow, however, credit secondaries could start to catch up in the coming years.

Coller Capital partner Martins Marnauza reminds us that credit secondaries have actually been a feature of the market for a long time.

“This is not a new strategy for us: we’ve been investing in credit secondaries for a decade now,” he explains. “It remains a niche but is growing in volume at a rate of 50 percent over the past few years, albeit from a standing start.”

“Volume is increasing because more buyers are coming into this strategy,” Jallow says. “Traditional secondary managers are expanding their product shelf and we are seeing them go out and hire people with expertise in credit.”

Coller Capital is an example of a firm with significant experience investing in private equity secondary transactions that sought to use that expertise to expand into the credit market. Coller was able to do so at a relatively early stage in the market’s development.

Marnauza has observed the ways credit secondaries have developed over the past decade: “Growth is being driven by organic and structural changes in the market. Firstly, we’re seeing organic growth as a function of growth in the primary market. With more primary funds raised, there is greater scope for secondary transactions.

“As banks have pulled out, fund managers have moved in and the market has grown five-fold to more than $1 trillion of assets within private credit closed-ended structures. Today, the percentage of the primary market that transacts in the secondary market is only around 1 percent in credit, but in the private equity market it varies between 2 and 3 percent, and we believe credit secondaries will eventually reach this level.”

The covid-19 pandemic may also have acted as a catalyst for secondary transactions, as LPs sought new ways to help them manage a very challenging period, according to Tikehau Capital director Pierpaolo Casamento.

“The covid crisis acted to jumpstart the debt secondary market, as LPs needed liquidity to be able to manage their portfolios. It also helped in spreading awareness about the possibility that LPs can look at the secondaries market to monetise their private credit exposures if needed. In the past six months we’ve seen new entrants to the market and all around growth in transaction volume and investor appetite for the asset class as well.”

As well as driving a greater need for secondary transactions, covid-19 has also seen the primary market bounce back in 2021 with record deal numbers according to research by Deloitte. As primary market activity increases, we can expect that this will eventually translate into greater secondary opportunities, much as the broader growth of the asset class since the global financial crisis has helped to foster a larger and healthier secondary market.

Tikehau launched its secondaries investment strategy in late 2019, right before covid erupted. The firm was already experienced in credit investing and believed there was a growing opportunity to invest in secondary deals as more LPs sought ways to manage their own portfolios.

Today, the market is dominated by LP-led transactions, which is similar to the way private equity secondaries began. But managers report that there are a growing number of GP-led deals coming to market as they become more familiar with the benefits secondary transactions can offer.

“Today the market is mostly driven by LP-led transactions, but increasingly we are seeing GP-led secondaries in credit,” says Casamento. “GPs see secondaries as a way to generate liquidity for their LPs as well as a way to grow their AUM.”

General market growth, and particularly the rise of the senior secured direct lending fund in the years since the financial crisis, is also giving GPs more options in the type of secondary products they can offer.

“Today we can access a broader spectrum of risk in credit secondaries from special situations through to senior debt. This allows us to price more competitively, creating a mixed portfolio that offers LPs a suitable risk-return profile,” says Coller’s Marnauza.

A decade ago, few debt funds in the primary market ever made it to a secondary transaction and with little variety. But as more and more strategies targeting different parts of the risk spectrum were launched in the past 10 years, a growing number of options are now mature enough to come to the secondary market, allowing secondary GPs to make more tailored offerings.

“Today there is an expanding range of assets available to buy,” says Setter’s Jallow. “Historically, this market was focused around mezzanine and distressed funds, but now investors can buy senior direct lending funds and other strategies that have become more mainstream over the past decade.”

All of this points to the development of a secondaries market in credit that works for the needs of LPs, whether they are selling or buying portfolios. While sellers are able to tap into new sources of liquidity, clean up manager relationships and engage in more advanced management of their private credit portfolios, in the past it was feared that credit secondaries may suffer from a lack of buyers due to less potential for upside versus an equity secondary deal.

However, Casamento believes credit secondaries offer a number of compelling advantages for institutional investors looking for something different to round out their credit investments.

“For LPs looking to invest in credit secondaries, it offers a mix of rapid diversification achieved by investments in whole portfolios, stable yield, limited duration and further downside protection achieved by often entering at some level of discount on NAV,” he says.

With so much potential for growth over and above the high levels already seen in the primary private debt market, credit secondaries promises to be one of the most exciting parts of the asset class in the coming years. With both new and established players looking to launch vehicles in the market and a mismatch in the number of firms looking to sell portfolios compared with buyers, prepare to see many more new and innovative secondaries credit funds.