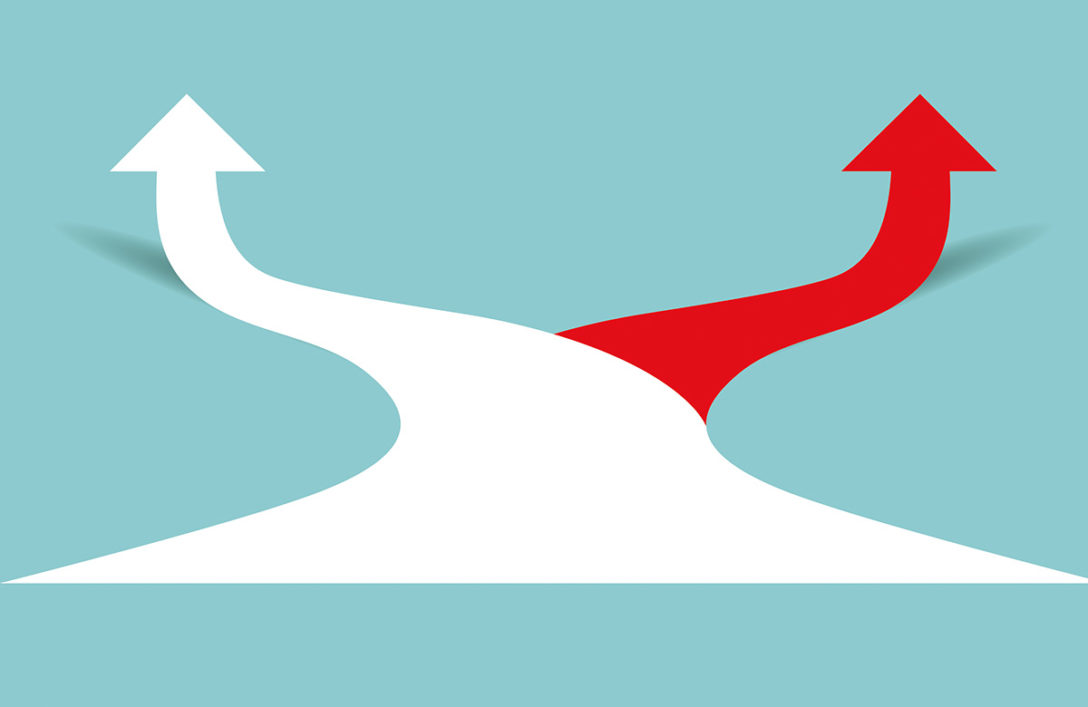 This week we reported that CPP Investments, a bellwether of private markets investing, has had a change of heart when it comes to single-asset deals, the fastest growing sub-sector of the secondaries market.

The pension plan will write cheques of up to $100 million per deal and wants to invest up to $1 billion per year via the strategy.

The move is significant for at least two reasons. The first is that CPPIB will back deals with managers even if it doesn’t have existing relationships with them. In other words, it’s open for business in the same way that any other buyer in the secondaries market active in single-assets is, and it doesn’t see this simply as a way to leverage its existing GP relationships.

That the C$550.4 billion ($432.8 billion; €393.5 billion) pension is also able to provide stapled capital in various forms – hard or soft, as recently described to Secondaries Investor – should be icing on the cake for any GPs out there looking to hold a prized asset for longer and form a relationship with the world’s biggest investor in private equity.

The move is also significant because it is further evidence – for the sceptics out there – that the single-asset GP-led market and the direct co-investment market can co-exist in the eyes of a major institutional investor like CPPIB. Until now, the pension hasn’t backed single-asset sponsor-led deals, preferring instead to gain concentrated exposure to PE-backed unlisted companies via co-investments, which typically do not attract fees and carry as they sit outside a fund structure.

Still, scepticism abounds about whether the rise of the single-asset market is a positive development for investors such as pension funds and sovereign wealths. More GPs choosing to hold onto assets via such deals means the pool of companies for institutional investors to invest directly in becomes smaller. Ultimately, this means lower returns for beneficiaries, the sceptics say.

In giving its secondaries team the green light to invest in these deals – and crucially, the pension isn’t reducing its direct investment activity – CPPIB is acknowledging that single-assets can be as attractive as opportunities found in the directs market, just with a different risk/reward profile.