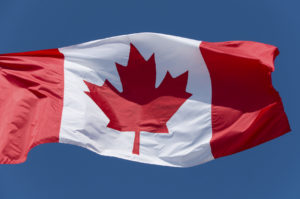 The pension giant closed 14 deals, including the restructuring of funds managed by Peruvian private equity firm Enfoca Inversiones in which it invested $380 million, according to its latest annual report, published on Thursday.

The pension highlighted record-high levels of dry powder for direct investments as a concern, and noted this also affects its secondaries business.

“Capital washing through the markets also challenges our secondaries business, as returns from buying illiquid fund stakes in the secondary market shrink as discounts vanish,” it noted.

The secondaries and co-investment unit invested C$5.8 billion, up more than threefold compared with 2016.

The pension also said that proactive sourcing of access to attractive fund managers, secondaries deals and co-investments is a “key focus” this year.

CPPIB has secondaries professionals based in its London, Toronto and Hong Kong offices. Its London team is led by Nik Morandi and Louis Choy. Choy ranked first in Secondaries Investor‘s Young Guns of Secondaries Class of 2017.

Non-traditional buyers such as public or private pension plans and sovereign wealth funds backed 10 percent of the $54 billion in deal volume last year, according to Evercore’s 2017 Secondary Market Survey Results.