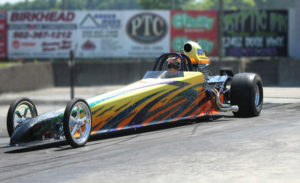 CPG Carlyle Private Equity Fund, which was formed in 2012 as a closed-end fund targeting high net worth investors to invest predominantly in funds sponsored by The Carlyle Group, has made new acquisitions on the secondary market.

CPG Carlyle Private Equity Fund has picked up a $5 million stake in Carlyle Asia Growth Partners III and a $944,000 stake in Carlyle/Riverstone Global Energy and Power Fund II, as of 31 March, according to a Securities and Exchange Commission regulatory filing dated 9 June.

In the second half of 2014, CGP Carlyle Private Equity Fund began acquiring stakes in a couple of non-Carlyle funds.