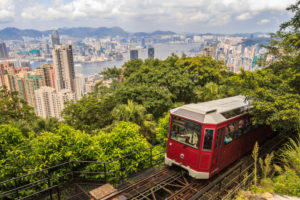 The fund already held a $278,000 stake in Carlyle Asia Partners III Coinvestment AIV (Scot), according to a Securities and Exchange Commission filing. It’s not clear whether that fund and CAP III AIV (Scot) are the same fund.

As a result of the transaction, SC Capital Ltd has ceased to be a limited partner in the CAP III AIV.

Terms of the deal weren’t available. The transfer took effect on 30 April.