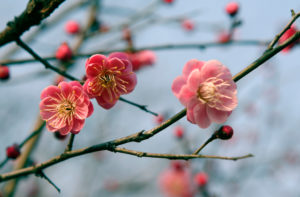 Coller Capital is looking to hire a Japanese-speaking senior associate in its London office to focus on all aspects of the secondaries deal process, according to its website.

Coller requires 4 to 6 years of experience in a relevant industry including private equity, family office, mergers and acquisitions or leveraged finance, and fluency in English in addition to Japanese.

A spokesman for Coller declined to comment on the recruitment.

The recruitment comes amid heightened interest in Asian secondaries, which account for about 5 to 10 percent of the roughly $40 billion global transaction volume, according to market participants. Coller, which has a website in Japanese, released a survey in June suggesting Asia-Pacific limited partners would become the most active players in the secondaries market in the next two years.

Coller has made at least three hires in its London office this year, most recently adding Dolapo Awoyinka, a telecoms mergers and acquisitions specialist who joined in June as a senior associate.