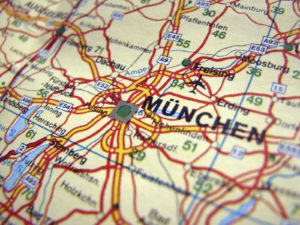 The firm took around 18 months to raise €174 million for Cipio Partners Fund VII, according to managing partner Diana Meyel. The target was €160 million.

A range of European and US institutional investors and family offices committed to the vehicle, including the European Investment Fund, UBS Asset Management and Austria’s Capital Bank-GRAWE Gruppe.

Fund VII will be deployed with a combined direct secondaries and growth strategy, picking up stakes from existing investors in expansion-stage technology companies and supporting their growth with additional primary capital.

The firm is interested in both single stakes and portfolios, according to Meyel.

“The fund will attempt to tap into two European market dynamics,” she added. “One is that the average time to exit has increased to more than seven years, which does not fit well with a 10-year fund structure. The other is the lack of growth capital in Europe.”

The fund will not use a fund-level credit facility, Meyel said.

Exits from that fund include Impinj, an RFID device manufacturer that floated on the NASDAQ, and online market BuyVIP, which was sold to Amazon.