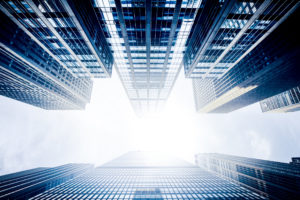 The US head of placement agent and secondaries advisor Cebile Capital has moved to a rival.

Steven Westerback, who joined Cebile in 2017 to lead its newly opened New York office, has joined Atlantic-Pacific Capital as a partner and head of its secondaries advisory practice, according to a statement. His role involves advising on secondaries transaction on a global basis across private equity, credit, real estate and real assets.

He was attracted to Atlantic-Pacific by the opportunity to build a “world-class secondary advisory business,” he said in the statement.

Atlantic-Pacific Capital entered the secondaries advisory business in 2011, Secondaries Investor reported. The strategy was run by its LP advisory group, which provided valuation services, fund cashflow projections and secondaries advisory as part of an integrated service. In recent years the firm has been active in Asia-Pacific secondaries.