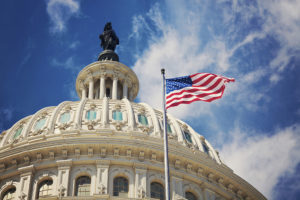 Stakes in Carlyle‘s European funds have traded hands with buyers acquiring interests in at least three of the Washington DC-headquartered investment firm’s vehicles.

In September Secondaries Investor reported that Access had sold a portfolio of 17 fully invested western European mid-market funds to eQ, which raised a €137.5 million vehicle to purchase the assets.

The stakes Ardian sold were part of an $800 million portfolio held in the firm’s 2010-vintage ASF V fund that Strategic Partners acquired in September. The sale represented nearly one quarter of the net asset value of ASF V.

According to an investor presentation prepared by Carlyle in August, the 2003-vintage €1.8 billion CEP II has achieved a multiple of 2x and a gross internal rate of return of 43 percent. Its follow-up, the 2007-vintage €5.3 billion CEP III, has returned 2.2x and a gross IRR of 19 percent.