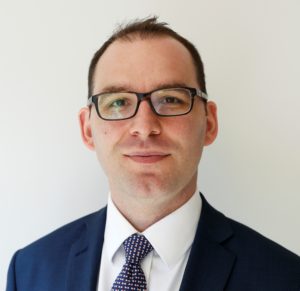 Advisory firm Campbell Lutyens has hired Mateja Maher as deputy general counsel in London to work on private equity deals with a focus on secondaries, according to a statement released on Thursday.

“In the secondaries space, deals are getting a lot more tailored and highly bespoke transactions,” Penny Walker, general counsel at Campbell Lutyens in London, told Secondaries Investor. “These are highly structured transactions, which require a great deal of legal and regulatory input.”

She added that Maher brings a “great deal of senior experience with him.”

Campbell Lutyens, which has offices in London, New York and Hong Kong, has raised over $12 billion for its clients from investors globally, and has advised on over $8 billion of secondary assignments across a range of transactions, according to the statement.

Founded in 1988, Campbell Lutyens comprises over 85 professionals, advisers and staff ‎across its three offices. The firm’s secondary advisory practice advises institutional investors on the secondary sale and restructuring of portfolios of direct or fund interests.