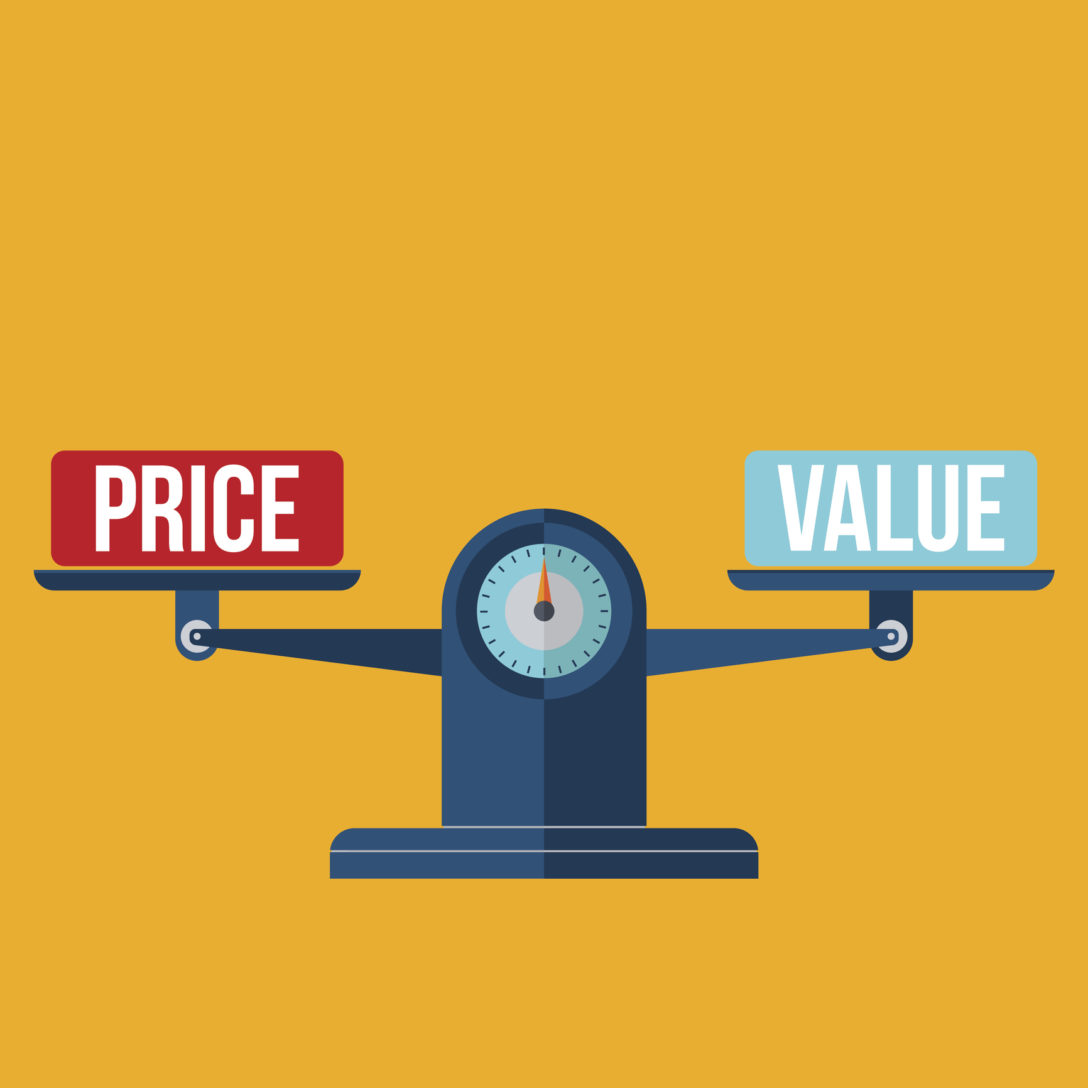 In the second quarter, Secondaries Investor noted how fewer large, diversified portfolios were trading – at least not in their entirety – because public market volatility was making them difficult to value and price. It is increasingly clear that the effects of this volatility are not confined to the LP-led market.

This week, Secondaries Investor reported that Glendower Capital was set to back a $400 million single-asset process involving education software business LINQ, managed by Banneker Partners, a firm led by co-founder of Vista Equity Partners Stephen Davis. The PJT Partners-advised deal is understood to be out for syndication.

The continuation fund was going to be priced off the fourth-quarter sale of a minority stake in LINQ to Welsh, Carson, Anderson & Stowe and had to be repriced downward due to the shift in market sentiment. Secondaries Investor is aware of several other continuation fund deals that are being repriced, some involving the sale of a minority stake in sunnier times, others priced on a secondary basis.

As often happens when public markets decline, the pricing expectations of secondaries buyers and sponsors mulling a GP-led deal have diverged. Sellers don’t believe their prized asset has any less upside than it did six months ago, while buyers can’t justify to their LPs paying 2021 prices in a 2022 market.  As affiliate title Private Equity International noted last month, GP-led deals focused on growth- or technology assets have been particularly affected as buyers adjust their discounted cashflow forecasts.

The fact that so many secondaries funds are in fundraising mode has also encouraged a “risk off” mentality among investment committees, according to Gerald Cooper, a partner with Campbell Lutyens. With a few exceptions, firms’ pitches to investors still emphasise the qualities secondaries was known for before the explosion of highly concentrated single-asset deals.

“Inherently, secondary funds are risk averse,” they said. “People invest in them because they want diversification, J-curve mitigation, near-term cashflow, stable returns… They don’t invest in secondary funds to outperform the market by 10 percent. Any outsized risk is tough [for investment committees to justify].”

One way to bridge the pricing gap is with structuring. The buyer may extend part of the payment in the form of preferred equity, which allows them to pay a higher price in return for preferential returns from the portfolio. Several buyers are proposing structured offerings to bridge the pricing gap on deals in today’s market, according to two senior advisory sources.

Preferred equity is not applicable in all cases. There likely must be a strong desire for liquidity on the part of the sponsor or LPs in the fund to create the impetus for a structured deal when they could just put it on ice and see how the market looks in a quarter’s time. It’s not clear how many conversations around structuring are translating into reality.

Repricing very rarely involves the wholesale re-evaluation of an asset and these deals are more likely to get done than not because if a process has gotten this far, the relevant parties clearly want it to happen. It’s just a question of how the buyer should be compensated for the extra risk they are taking.