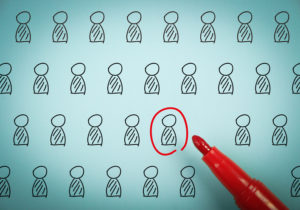 BlackRock, the world’s largest asset manager, is seeking an investment professional whose responsibilities will include helping with fundraising.

The $6.4 trillion firm wants to hire a New York-based associate for its secondaries and liquidity solutions team, according to a job advert posted on its website. Duties also include preparing external investor reports, due diligence on secondaries, directs and primary fund opportunities, and conducting market and company research.

The ideal candidate should have between three and five years of relevant work experience and preferably an MBA.

A spokesman for BlackRock did not return a request for further details about the firm’s fundraising plans.

The move comes as BlackRock builds up its secondaries capability. In April the firm hired two Goldman Sachs Asset Management executives, including the co-head of the investment bank’s Vintage funds unit, to build a secondaries team. Since then, the firm has advertised for an experienced director to focus on deal sourcing, due diligence on deals, as well as post-acquisition monitoring and reporting.