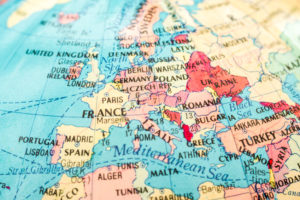 BC Partners‘ 2011-vintage buyout fund has topped a list of funds attracting the highest premiums on the secondaries market.

The London-headquartered firm’s BC European Capital IX received bids at as much as 10 percent above its 31 December net asset value, according to data showing the top five funds from advisory firm PEFOX.

Funds managed by Blackstone, Centerbridge Partners and Berkshire Partners followed, with bids at 5 percent premiums, and Apax Partners‘ €5.8 billion Apax VIII had a 3 percent premium, based on the same valuation date.

While demand for brand-name funds means stakes in such vehicles receive bids at significant premiums, pricing and successful deal closing is based on more than supply and demand dynamics, Kishore Kansal, managing director at PEFOX, noted in the statement.

“Secondary buyers typically undergo quite a rigorous investment process and the bids that they produce are essentially calculations-based assumptions around the future performance of those funds,” Kansal said.

“The scarcity factor has little if any role in these often complex financial models, though it has every relevance as to whether a deal can actually be completed in reality.”

PEFOX bases its database on a global range of buyers’ transactions, Kansal said.