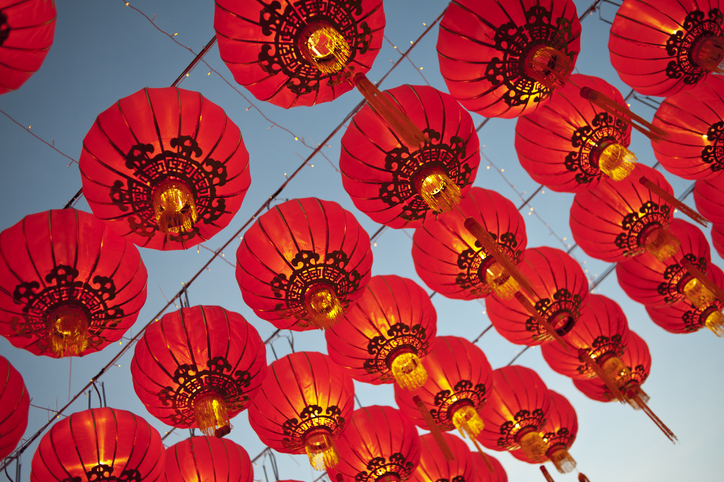 Asia’s private equity story has until recently largely been one of expansion. New managers have set up shop, Western firms have planted flags and underexposed investors have built portfolios. In a post-covid landscape, however, growth has become more concentrated, tempered by a degree of caution.

“That’s the enabler,” says Kelvin Yap, a Singapore-based managing director at HarbourVest Partners. “QFLP has been around for some time, but it’s a matter of the size of the quotas and the regulatory regime being a lot more straightforward for people to tap into. Because that’s the window.”

The yuan-denominated secondaries market in particular may benefit from greater capital inflows, with domestic buyers few and far between. The opportunity set should be large, given that Chinese private equity funds tend to have four- to five-year terms and can be left with significant amounts of unrealised capital at the end of their lives.

Secondaries buyers have become increasingly active across Asia-Pacific more broadly during the pandemic and are expected to have a strong 2021 due in part to fundraising delays, rising demand in China for US dollar commitments and a backlog of transactions that were disrupted by the pandemic.

“We closed a fairly big continuation fund for a Southeast Asia manager in July and they also closed their main fund around the same time,” says Gavin Anderson, a Hong Kong-based partner at Debevoise & Plimpton. “Now, in a normal year we’d just be closing their flagship fundraise, so the fact that there was a continuation fund going on at the same time I think was very much a sign of the times.”

Secondaries in Asia has been on the up for some time.

“Just thinking back to Hong Kong-based private equity conferences that took place five to 10 years ago, you could walk into the one secondaries panel that they would always have on the last day at four o’clock, and there’d be nobody there,” notes Doug Coulter, partner and head of private equity for Asia-Pacific at LGT Capital Partners.

“If you look today, Asia is probably still only between 5 to 10 percent of global secondary volume, but if you talk to anybody in the industry in terms of their projections, they’ve got that number headed up towards probably 15 percent or even 20 percent of global volume in the medium term. There’s quite a lot of dry powder on the sidelines for Asian secondaries, we have no doubt that the asset class is going to grow strongly.”

Sponsors in particular are helping drive secondaries deals in the region. “We’re seeing a proliferation of GP-led opportunities in Asia,” says Zhan Yang, an investment principal at Coller Capital. “It’s a situation similar to the primary market, whereby the good deals are hot because everybody’s chasing them, and the not-so-good ones – or at least ones that aren’t perceived as good – are not receiving a lot of interest.”

In May, TR Capital, one of Asia’s biggest direct secondaries firms, became the latest to use China’s qualified limited partnership scheme in a GP-led restructuring. The Hong Kong-headquartered firm co-led a process that involved transferring six healthcare assets from three funds managed by China’s Huagai Capital into an 800 million-yuan ($123.5 million; €104.9 million) continuation fund.

“For investors sitting on the sidelines or least slowing down their deployment pace into Asian private equity, secondaries provide an opportunity for them to re-engage,” says Jonathan English, a Hong Kong-based managing director at Portfolio Advisors. “If you take away some of the duration and liquidity risk witnessed historically in their Asian PE portfolios, a secondary strategy is a way to recalibrate, access backdated vintage-year diversification and have a really interesting opportunity to restart and refocus their Asian PE programme.”