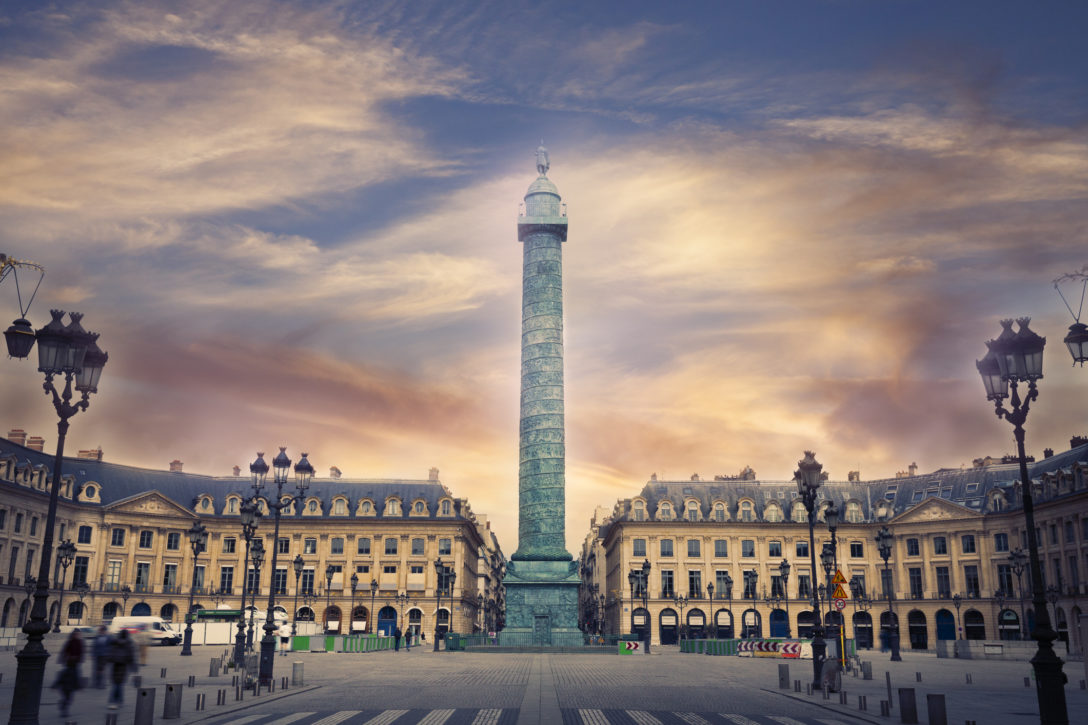 The Paris-headquartered firm deployed $10.8 billion across 23 transactions including private equity and infrastructure, according to its latest activity report, published last week. The figure is almost in line with the $11.1 billion it deployed across 25 deals the previous year.

“As private equity becomes an increasingly liquid asset class, more institutional sellers are looking to the secondary market to implement strategic shifts or respond to regulatory changes,” Vincent Gombault, head of fund of funds and private debt and a member of the firm’s executive committee, noted in the report.

“The high level of primary fundraising from 2016-19 indicates that secondary turnover is set to rise significantly, with annual deals likely to top $100 billion within the next two years. Even at that level, turnover would represent a tiny percentage of the overall asset class and leave significant room for growth.”

Other transactions the firm closed last year include:

The firm’s 2015-vintage ASF VII fund was “largely committed” as of last year, according to the report.

In May Ardian closed its ASF VIII programme – the largest ever pot of capital for secondaries – on $19 billion. The firm does not expect to deploy the fund differently than initially anticipated in light of the coronavirus crisis, head of UK Olivier Decannière told Secondaries Investor in June.

The global pandemic has not had a significant impact on Ardian’s secondaries portfolio, Gombault added.

“The team responded to the covid-19 pandemic by carrying out a detailed analysis of all portfolio holdings. It is monitoring the situation but does not currently anticipate any cash constraints or major covenant breaches in the secondary portfolio.”

The firm’s Ardian Foundation has created a dedicated fund representing 10 percent of its annual budget to help fight the coronavirus pandemic, and the firm and its employees have provided further funds to support hospital care, health workers and medical research, president Dominique Senequier noted in the report.

Ardian will not ask for any state support “on its own account”, she added.

The firm raised $16 billion across all platforms last year – a 43 percent decrease on the $28 billion it collected the previous year. It distributed $7.3 billion to investors, down from $12.7 billion in 2018.

The firm’s assets under management or advice surpassed $100 billion, up from $90 billion last year.