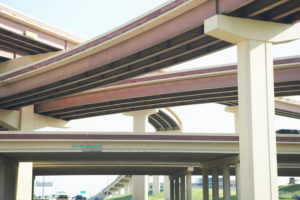 Ardian has started a competitive process to divest its entire 2007-vintage AXA Infrastructure Fund II, according to several people with knowledge of the process.

The Paris-headquartered firm initiated the auction several months ago and has already received offers. It aims to complete the transaction, which involves several bidding rounds, before the end of the year, sources told sister publication Infrastructure Investor.

AXA Infrastructure Fund II closed on €1.1 billion, according to Infrastructure Investor data. It is understood that a new structure will be created to manage the portfolio, which comprises eight assets, following completion of the transaction.

Sources attributed Ardian’s decision to diverging interests among limited partners, some of which need to liquidate investments before a given time horizon while others would rather hold on to the assets for a longer period.