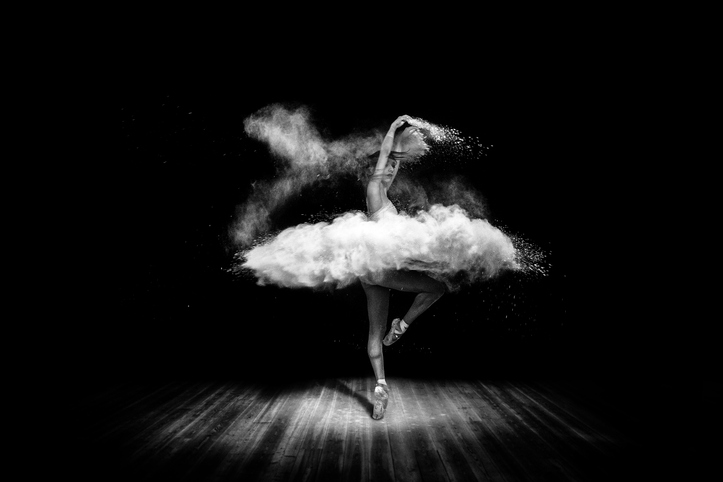 Earlier this year, Secondaries Investor reported on some key-person changes at Ardian, which saw the firm drop its UK head, as well as its former US head, from the key-person group on its latest flagship secondaries fund.

We caught up with two executives from Ardian this week – Frankfurt-based Jan Philipp Schmitz and Paris-based Marie-Victoire Rozé – to get the latest on who’s leading what at the investment giant. The pair have taken over as co-leads of Europe and Asia for the firm’s fund of funds business, which is now called “secondaries and primaries”, while Michael Ferragamo, Ardian’s head of global compliance, has been made head of Ardian UK.

Ardian appears to have been making headway with its secondaries fundraising. While Schmitz and Rozé declined to comment on current fundraisings, a source familiar with the firm tells us that Ardian is expecting a first close on its private equity secondaries fund in the autumn on more than $10 billion (it is seeking $15 billion, according to Secondaries Investor data).

Asked about why former UK head Olivier Decannière and former US head Benoît Verbrugghe have stepped back from the firm, Schmitz said a certain amount of evolution at any private equity firm was natural. Secondaries firms in particular have been busy in this regard, he said: “You’ve seen a lot of transition or evolution of team changes over the last two or three years, with many of our peers. It’s something which we are now doing too. It’s business as usual, if it’s managed well, like we’ve done it.”

LPs were informed of the changes more than a year ago, he added.

Decannière and Verbrugghe are still Ardian employees and are not working through any notice period, Schmitz said, adding that both are “with us for some more time to come”.

Where does Ardian expect its secondaries business to grow? To Schmitz and Rozé, it’s Asia and the Middle East that offer compelling opportunities.

“There’s an eastward trend when it comes to fundraising, and if there’s more fundraising there’s also going to be more secondaries dealflow,” Schmitz said. “We’ve bought a lot of portfolios from Asian sellers and to a certain extent also from Middle Eastern sellers. That’s a region [where] we want to expand.”

Ardian is still planning to invest the majority of its flagship fund in LP-led deals, and it will be opportunistic about GP-leds – the latter, Rozé said, Ardian has been investing in “even before they were called GP-leds”. The strategy was something that former US head Verbrugghe told Secondaries Investor in 2016 was an area in which Ardian was sceptical about investing, as opportunities were questionable.

A spokesperson for the firm clarified to Secondaries Investor this week that Ardian has been “highly selectively participating in this area for 15 years” and that, while in 2016 it had by and large not been a participant in GP-leds, there were some exceptions.

Ardian has shown in the past its ability to take the market by surprise. In 2017 it sidestepped an auction process launched at the end of the previous year by Abu Dhabi’s Mubadala Capital for some of its private equity holdings and came back on its own terms to clinch the deal (Secondaries Investor‘s take on that transaction was that Ardian was content ignoring the competition and dancing to its own tune). In 2020 it raised $19 billion for what remains the world’s largest secondaries programme. Furthermore, it raised $5.25 billion in April for its ASF VIII infrastructure fund, the largest such vehicle ever raised that focuses on infra secondaries.

Don’t be surprised if there are more market surprises from Ardian around the corner.