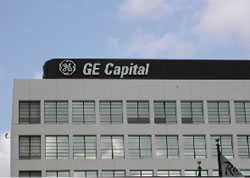 Ardian has deployed roughly 50 percent of its latest secondaries fund, according to two sources familiar with the matter.

Ardian Secondary Fund VI closed on $9 billion in April. The firm anticipated investing the fund over a five-year period, at around $1.5 billion per year, managing partner Benoît Verbrugghe told Secondaries Investor in May.

“We are staying selective with the fund, because dealflow is very important; we have the ability to select, to pick and choose the assets that we like,” Verbrugghe added.

At the time, about 20 percent of the fund had been deployed across three transactions, including the $1.3 billion purchase of private equity fund stakes from GE Capital.

“At the beginning of the fund year of course we want to deploy money but we are not in a race.”