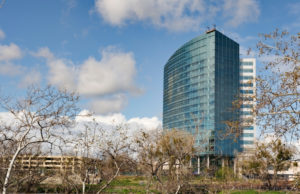 Ardian and Coller Capital have received almost half a billion dollars in commitments to their latest secondaries funds from the California State Teachers’ Retirement System (CalSTRS), the world’s largest educator-only pension fund.

CalSTRS committed $250 million to ASF VII B, the first time the pension has invested in Ardian’s funds, according to the pension system’s most recent quarterly activity report. The parallel vehicle to Ardian’s ASF VII fund is targeting $6.5 billion and will focus on acquiring traditional secondaries portfolios larger than $500 million, according to the report.

CalSTRS manages about $179 billion on behalf of 879,329 members, according to its website.