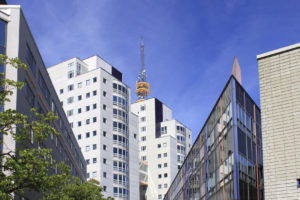 ARCIS Group has held a first close for its European Secondary Development Fund V, raising €154 million toward its €350 million target, according to a regulatory document filed with the US Securities and Exchange Commission on Tuesday.

ARCIS, which has offices in London, Paris and New York, launched its fifth dedicated secondaries fund in July 2014, according to a previous filing with the SEC. It’s unclear when the firm plans on holding a final close.

ARCIS invests in private equity fund stakes and company positions mostly in Europe, but also in Asia and the US. The firm considers strategies including early stage, growth development and leveraged buyout and has completed more than 230 secondaries transactions.