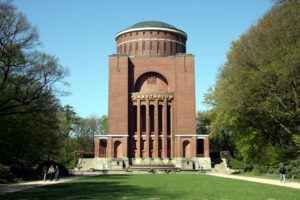 Aquila Capital, an alternative investment firm active in fund and direct secondaries, has appointed a former BNY Mellon veteran to lead engagement on research and consultancy services, according to a statement.

In the newly created role, Ian Williams is also tasked with developing Aquila’s environmental, social and governance principles, and implementing these within the firms and as part of its investment strategy.

“Ian’s role as our representative for ESG principles complements his relationship function at Aquila Capital and enables us not only to incorporate ESG principles within our daily activities, but also enhances our ability to promote social responsibility and sustainable thinking at each level of the Firm and externally,” said Roman Rosslenbroich, chief executive and co-founder of Aquila Capital, in the statement.

ESG adoption is only set to continue, according to a joint survey by Adveq and the Chartered Alternative Investment Analyst Association, published in March. Almost 80 percent of respondents believed ESG will be more important three years from now.

Aquila Capital, which was established in 2001, is part of Hamburg-headquartered Aquila Group. It has nine offices around the world, including Zurich, London, Frankfurt and Singapore.

The group has €7.1 billion assets under management and invests in asset classes including private equity, infrastructure, renewables and real estate.