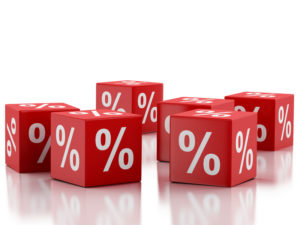 A quarter of limited partners would not sell fund stakes on the secondaries market at prices that meant they booked a paper loss, no matter how small, a survey by private equity marketplace Palico has found.

Of LPs open to selling their interests in private equity funds, 24 percent were “extremely unlikely” to accept anything less than par to net asset value, according to Palico’s Global Private Equity Compass. The survey polled 106 LPs and 179 GPs between April and May.

At 10 percent discounts or greater, 86 percent of LPs were equally as unlikely to sell their stakes.

The survey also found LPs were unconcerned about the denominator effect – inadvertent changes in allocations to various asset classes in investors’ portfolios as they see different levels of returns depending on the environment. Almost 80 percent of LPs said that despite the lagging stock market returns in comparison to private equity, the denominator effect will not slow their investment in the asset class.

The UK’s vote on whether to exit the EU was also expected to have little impact on investing or secondaries sales with over three-quarters of LPs saying they believed the denominator effect would have no effect on this, the survey found.

When asked how open they were to selling stakes at all, almost two-thirds of investors said they were open to doing so.