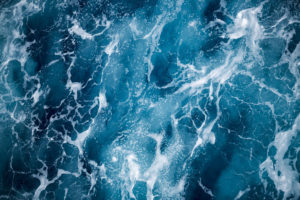 The Madrid-headquartered investment manager is targeting €750 million for ACP Global Secondaries XI, according to two sources familiar with the matter, having registered the vehicle in June. Like its predecessors, the fund will target small, complex deals that offer a better price on entry, said one of the sources.

The vehicle’s predecessor Fund IX raised €541 million, against a €500 million target, by final close in March 2018 after around 20 months in market, according to PEI data.

High-net-worth individuals and family offices make up a significant portion of Altamar’s investor base, with pensions and insurance companies making up most of the remainder, managing partner Miguel Zurita told Secondaries Investor last year.

“I’d say about one third [of limited partners] come from outside of Spain. Historically, that was all Latin America. In this secondaries fund [Fund IX], for the first time, we had some non-Spanish European investors,” he said.

Altamar’s secondaries funds have historically invested more in Europe, but this has changed in recent years with the opening of a New York office: “Being able to just cross the street and have a conversation with the GP or the lawyers helps,” he said.

Secondaries funds raised $14.3 billion in the third quarter, compared with $5.2 billion for he whole first half of 2019, Secondaries Investor reported.