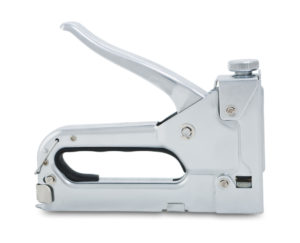 AlpInvest Partners has led a stapled deal in which a group including the Canada Pension Plan Investment Board (CPPIB), HarbourVest Partners and Pantheon bought stakes in Lee Equity Partners’ first buyout fund and committed to the firm’s latest vehicle.

Amsterdam-based AlpInvest invested in about 60 percent of the transaction with Park Hill advising on the deal.

The 11 active investments in Fund I were moved into a new vehicle called Lee Equity Partners Realisation Fund, and limited partners could roll over into this new vehicle with unchanged terms.

Fund I closed short of its $1.5 billion target on $1.1 billion in March 2009 and focused on North American buyouts, according to PEI Research and Analytics. Fund II launched in March this year, according to filings with the US Securities and Exchange Commission.

The number of stapled deals has risen in recent years, with about 32 percent of respondents to a January survey by Setter Capital stating they felt general partners had sought a “materially” higher number of these deals in 2015 compared with a year earlier.

A spokeswoman for CPPIB confirmed the pension was part of the deal. AlpInvest, Lee Equity, HarbourVest and Pantheon declined to comment. Park Hill did not return a request for comment.