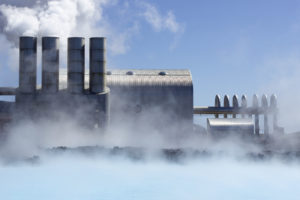 Akina Partners, the funds of funds and direct investment firm, has bought a stake in a WHEB fund, according to a UK regulatory filing.

Fund 2 is WHEB’s second cleantech fund and invests in energy efficiency, green industrial processes and waste management sectors, according to WHEB’s website. The fund, which closed short of its £150 million target in 2010, later rebranded to WHEB Green Growth Fund 1 due to a lack of investment possibilities, according to PEI’s Research and Analystics division. The vehicle’s new structure allowed investments to be made both into early-stage and later growth opportunities.

Investments from the WHEB fund include Oslo-based Green Energy Group, a supplier of small-scale geothermal power plants, which it made in 2011.

WHEB Partners, which has offices in London and Munich, invests in cleantech companies with high growth potential, according to its website. The firm manages three funds which are all focused on venture capital and growth equity. In 2013, the firm launched its second clean growth fund targeting €200 million, and held a first close at €100 million.

The deal was completed on 3 July.

Akina and WHEB were not immediately available for comment. The Rothschild Foundation and Espírito Santo Ventures also did not respond to a request for comment.