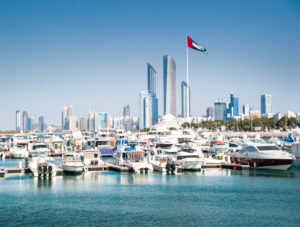 The London outpost is ADIA’s only overseas office. It has been open for more than 20 years and has no private equity operations.

“This has no impact on our investments in and commitment to the UK, which will continue as before,” Erik Portanger, a spokesman for the sovereign wealth fund, said in an emailed comment.

The London office has under 20 staff and is mostly a back office, with ADIA’s private equity activities performed from Abu Dhabi.

ADIA allocates between 2 to 8 percent of its fund to private equity, according to its website. In recent years, the sovereign wealth fund has been adding to its private equity investment team to target more secondaries and co-investment deals, including the ability to partake in fund restructurings and spin-outs, Secondaries Investor previously reported.

Founded in 1976, ADIA had around $773 billion in assets under management as of October, according to the Sovereign Wealth Fund Institute. Only Norway’s Government Pension Fund Global managed more, with about $824.9 billion in assets.