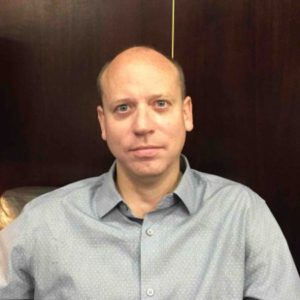 The Abu Dhabi Investment Authority, the world’s third-largest sovereign wealth fund, has appointed Garry Beaton as global head of operations in its operations department. The appointment is effective immediately.

In the newly-created role, Beaton will be responsible for guiding the department’s strategy and overseeing its key activities in the areas of trade support, for both internal and external funds, corporate actions and performance and development, according to a statement from ADIA. He will report into Mohamed Darwish Al Khoori, executive director of ADIA’s operations department.

In recent years, ADIA has been adding to its private equity investment team to target more secondaries and co-investment deals, including the ability to take part in fund restructurings and spin-outs, Secondaries Investor previously reported.

The sovereign wealth fund allocates 2-8 percent of its $773 billion in assets to private equity, according to its website.

The sovereign wealth fund, which has been centralizing activities that were previously shared among senior managers, now has global heads of alternatives, private equity, real estate, internal equities and external equities, according to a spokesman for the firm.

Beaton joins ADIA from emerging markets investment manager Ashmore Group, where he worked for three and a half years. During his tenure he was responsible for the strategic, operational and financial aspects of group operations.