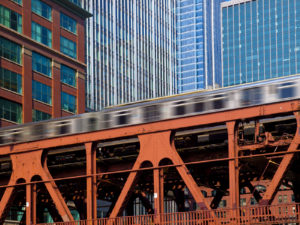 A source familiar with the matter said the vehicle – Adams Street Global Secondary Fund 6 – does not have a hard-cap and will likely hold a first close in the first half of the year.

The fund has already collected commitments from at least one limited partner: Minnesota State Board of Investment approved a commitment of up to $100 million to the vehicle at its 23 February meeting, according to its website.

Adams Street Global Secondary Fund 6’s target is 60 percent higher than that of its predecessor, which closed above its $750 million target on $1.1 billion in 2013, according to PEI data. It is understood Chicago-headquartered Adams Street will continue to invest between $5 million and $500 million in fund interests, direct secondaries transactions and GP-led transactions.

Jason Gull, Adams Street’s former head of secondaries investments, retired at the end of last year, as Secondaries Investor reported. He was replaced by Jeffrey Akers, who has been focusing on secondaries at the firm for more than 10 years.