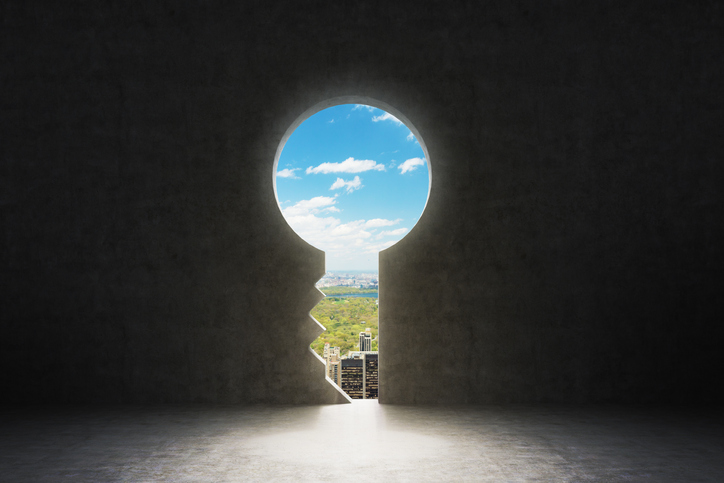 By some estimates, secondaries transaction volumes exceeded $130 billion in 2021 and this is clearly reflected in our survey. Evercore, PJT Partners and Credit Suisse each advised on more than double the volume of deals compared with the year before, with other firms showing similarly impressive increases. Campbell Lutyens, which did not participate in last year’s survey, posted big numbers too. The average respondent closed 23 secondaries deals in 2021, compared with 12 the year before.

A majority of advisers closed single-asset deals in 2021 as they took advantage of a growing appetite among GPs to hold onto trophy assets for longer. For some, deals focused on one company accounted for a majority of all deals taken on in value terms. Sentiment appears to be shifting back, with buyers hitting their concentration limits and expressing the desire for more multi-asset opportunities in an increasingly risky environment.

“LP sales are back in fashion and we expect to see more in 2022,” said the head of one European advisory shop.

In the wake of the covid-19 outbreak, there was a spike in the number of intermediated preferred equity and NAV lending deals. Sponsors needed capital to defend companies or make opportunistic add-ons. The difficulty in valuing assets meant that few traditional secondaries deals could get done, causing advisers to pivot to fund finance. The numbers are well down this year. Only one respondent advised on preferred equity and NAV deals in 2021, compared with nine in 2020 (some respondents left this question unanswered). These deals are still happening, as our latest Secondaries Investor Law Firm Survey revealed; they are just not necessarily being intermediated.

Six respondents to the survey advised on credit secondaries deals, compared with three in last year’s survey. For groups such as Ely Place Partners and Credit Suisse, private credit accounted for more than 20 percent of volumes. A similar uptick can be seen in infrastructure, with the asset class accounting for more than 30 percent of volumes for three advisers in the survey.

“The desire to purchase large, diversified LP portfolios greatly increased,” said a managing director at one London-based firm. “In the second half, we saw a shift in supply dynamics in response to this. This was notable across all asset classes, but especially true for infrastructure, where there was a large increase in the amount of LP supply in the market.”

Market dynamics shifting toward the buyer

Respondents were pleasantly surprised with how the rush of GP-led deals in the second half of 2020, spouting from the bottleneck caused by covid-19, continued through 2021. Several of the largest secondaries funds had money to put to work, creating attractive pricing for selling sponsors and allowing them to drive favourable economics. Several respondents noted a shift in power toward buyers, ultimately because the supply of GP-led opportunities outweighs the demand, capital and resources required to back them.

“In the single-asset space, the pendulum has swung violently in favour of buyers,” said one advisory firm head. “To meet the supply, both capital and human resources will need to be significantly expanded; until then, expect the rate of broken auctions to remain high.”

Look out for the full, non-anonymised survey in the coming days.