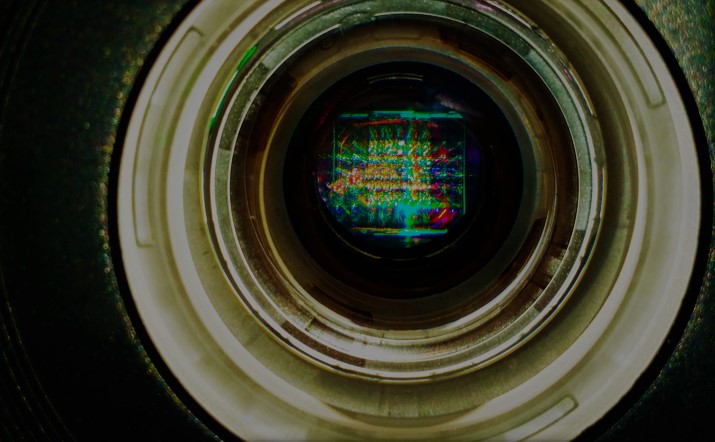 Brookfield Asset Management is one of the latest firms hoping to ride the expansion of the secondaries market. It’s a strategy that could be worth $50 billion for the firm, chief executive Bruce Flatt said on the firm’s investor day in last year.

Brookfield’s real estate secondaries team comprises seven professionals, including Kayley Laren from Goldman Sachs and Julian Falconer from StepStone. Laren is a decade-long Goldman veteran who was most recently a vice-president in the bank’s real estate investment group, while Falconer has spent the last three years in the StepStone’s San Francisco office as a senior investment associate. The pair joined in the last six months.

The NorthBridge Partners transaction – its sophomore deal – was structured as a stapled restructuring involving a primary commitment to the real estate manager’s third fund, and Reilly and Neuenschwander are keen to point out that Brookfield is ready to partner with GPs via such fund commitments. Yes, one of the biggest alternative asset firms wants to be an LP in other managers’ funds.

The move comes at a possible inflection point for real estate secondaries. While some, such as Carlyle Group, appear to be getting out of the game, Brookfield is eyeing a pandemic-fuelled opportunities in certain segments of the asset class. “The dynamics of the market are a tale of two cities depending on the asset class within real estate,” Reilly said, adding that strategies such as logistics, multifamily, self-storage or manufactured housing haven’t suffered as much as areas such as hospitality and retail.

For real estate transactions, the firm targets deals between $50 million and several hundred million, and there’s no upper boundary given that Brookfield can invest both third party capital and from its own balance sheet. At a time when real estate deal volume is on the up – transactions hit a record high of $8.5 billion last year, driven by GP-led processes, according to data from Landmark Partners – Brookfield’s entry could be timely.

Infra and private equity are next

The firm plans to roll out its secondaries strategy across its infrastructure business next, followed by private equity this year and will follow a similar strategy to its real estate business by focusing on GP-leds. The goal is to build a holistic secondaries business. The key, of course, will be finding the people to staff the team.