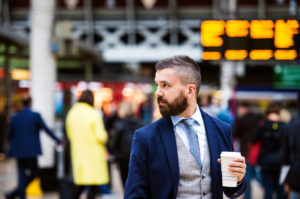 Brown Brothers Harriman has sold its stake in EQT IV to Northern Trust’s 50 South Capital, according to a UK regulatory filing.

The fund closed in 2004 with €2.5 billion. About half, or 47 percent, of initial limited partners in the fund are Nordic, with 32 percent from the rest of Europe and 17 percent from North America. The remainder comes from the Asia-Pacific region.

It is unclear what assets exactly remain in the fund. The fund is fully realised and was terminated in 2015, according to EQT’s website. The Stockholm-based firm sold public shares it still held in hygiene group ISS and travel food and beverage concession SSP this year, according to EQT statements. Other portfolio companies in the fund included BTX Group, CaridianBCT, Gambro, Kabel Baden-Württemberg, Sanitec and Tognum Group.

Brown Brothers Harriman and Northern Trust declined to comment. EQT did not return a request for comment.