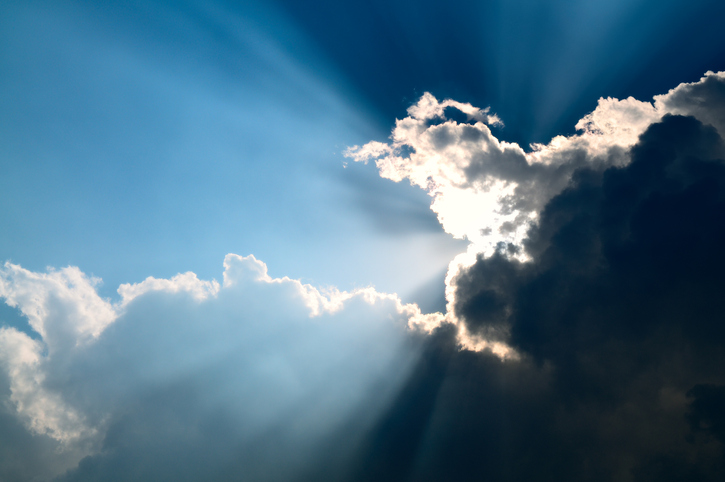 July is typically the time in Secondaries Investor‘s calendar that we take a look at the half-yearly fundraising figures to get a sense of how well capitalised the market is for the period ahead.

Our R&A team is busy finalising the numbers to include any late-announced final closes, and we’re excited about sharing the figures with you in the coming days. But a cursory glance at the preliminary stats reveals fundraising has gone through the roof: around $48 billion was raised in the first half of the year alone, which would represent a whopping 806 percent jump on the same period last year.

In fact, the figure is almost as high as the biggest full year fundraising record – the $49.1 billion raised in 2017.

The two giants of secondaries investing, Ardian and Lexington Partners, account for $33 billion of the total between them – a sign investor appetite for mega-funds in the strategy is as strong as ever. The data also show LPs are keen to back niche strategies too: ICG‘s Strategic Equity Fund III, which specialises in complex GP-led deals, and Banner Ridge Partners‘ Secondary Fund III, which focuses on distressed and special sits, are among the other vehicles to have closed on capital.

Is the secondaries market now overcapitalised? Market sources say likely not. Near-term available capital, including leverage, stands at around $170 billion, according to Greenhill. Even if annual deal volume halves to around $45 billion this year, the capital overhang ratio will still be within a similar range to what the market has seen over the last few years.

This shift could push the balance of negotiating power over pricing back to sellers.

“It could go a bit in reverse, depending on how much supply there is,” Bernhard Engelien, a managing director at Greenhill, tells Secondaries Investor. “It would be a good thing for sellers. You don’t want buyers to become too aggressive on pricing because sellers will not take it.”

There are signs the market is starting to open up in a meaningful way. Secondaries Investor is aware of two-to-three brand name GP-led processes that are set to launch in Europe. Greenhill, one of the market’s biggest advisors, closed on around $2.5 billion-worth of deals in Q2 despite the coronavirus pandemic, Engelien says.

Public markets have so far recovered to pre-coronavirus levels after large drops in the first half of the year. Should they fall in H2, the denominator effect could come into play, which may lead to opportunities for buyers. After a relatively quiet first half of the year for the secondaries market, the second half could well prove fascinating.