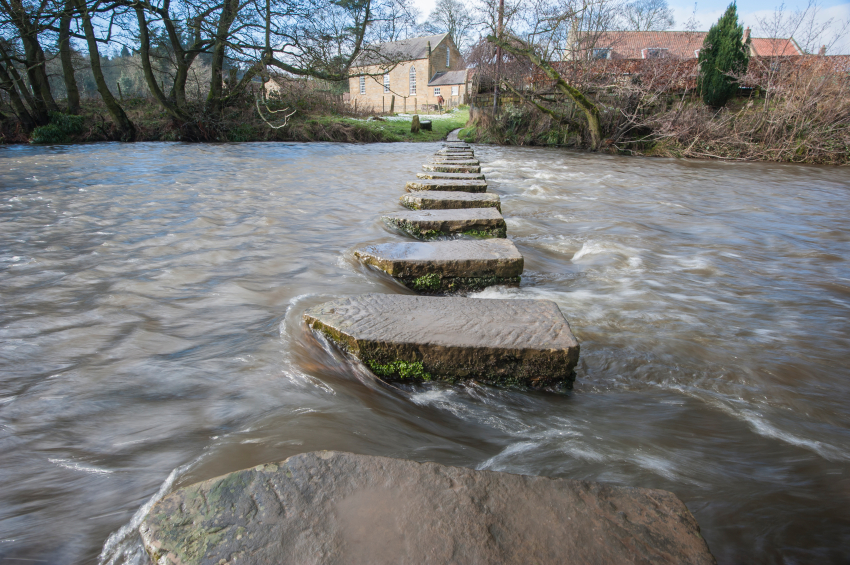 As recently as 2012, the secondaries market was worth $25 billion in annual trades. This week, Strategic Partners raised its latest secondaries programme that could, mathematically, back that entire amount on its own.

The Blackstone unit’s latest haul comprises $22.2 billion for its flagship private equity secondaries fund and an additional $2.7 billion for its inaugural vehicle dedicated to GP-led deals.

The programme – including the flagship fund in its own right – is now the world’s largest pool of capital for secondaries and, in our view, marks a new era for the strategy. Coller Capital founder Jeremy Coller’s prediction that secondaries funds will one day be larger than buyout funds looks set to come true – Strategic Partners IX is the seventh-largest private equity fund ever raised, beating funds by Insight Partners, Silver Lake and KKR in the top 10, according to PEI data.

Secondaries Investor caught up with Strategic Partners’ global head, Verdun Perry, on the back of the fund close. With the main fund being twice the size of its 2019-vintage predecessor and almost $9 billion bigger than its original $13.5 billion target, how will his team set about deploying such a large amount?

“Our secondaries business is scalable,” Perry said. “We continue to work with many of the same GPs, underlying funds and underlying assets, which over time provides us with an enormous amount of data. As we grow, we can double the size of the dollar amount and number of deals we do, without doubling the team. There’s significant operational leverage here.”

The mammoth raise comes off the back of data shared with Secondaries Investor this week from Evercore showing the market clocked its second-biggest period last year with $103 billion in volume. Only 2021 was larger when $134 billion was registered, according to the adviser.

The raise also came during a week when five other players said they had either launched, held initial closes or final closes on secondaries vehicles, including Arcano Asset Management, TR Capital, Bellevue, Stafford Capital Partners and Allianz Global Investors.

Is the secondaries market’s growth is sustainable? Perry certainly seems to think so, telling Secondaries Investor he predicts annual volume should hit $400 billion by 2030. Whitehorse Liquidity Partners founder Yann Robard has predicted $1 trillion by 2030, and former Ardian fund of funds head Vincent Gombault has estimated $2 trillion by the same date.

We don’t know if any number beginning with a ‘T’ is likely anytime soon, but with liquidity front of mind for institutional and non-institutional investors alike these days, larger levels of market volume are clearly inevitable.

Write to the author: adam.l@pei.group