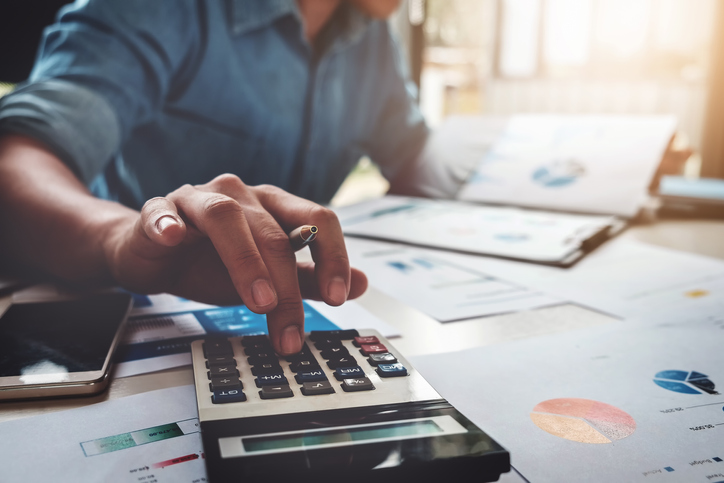 Secondaries buyers are having halcyon days feasting on portfolio sales driven by private equity outperformance. Now we are seeing California Public Employees’ Retirement System shop up to $6 billion of fund stakes as it moves away from blind-pool fund investments to co-investments and directs, a trend that could drive more sales, Secondaries Investor reported last week.

Some of these funds are tail-end but a lot are blue-chip, young funds whose value is largely unharvested. Either way, early distributions from these funds can result in big IRRs, which as a measurement of performance is sensitive to the speed of returns.

There is one accounting practice that has a significant impact on IRR that has led some to conclude that buyers are counting their bulbs before they bloom.

Consider a secondaries buyer who purchases LP stakes at a discount-to-NAV, takes ownership and on the first day marks them up to par, marking the gain as positive performance. This is a widespread practice when purchasing at a discount and compliant with US accounting standards, Secondaries Investor understands. The international regulatory landscape is less clear.

In some cases, there’s a clear rationale for this mark-up, according to a senior secondaries lawyer. If a buyer already has equity in a fund it is acquiring, it could make sense to mark it similarly. Further, if the purchaser holds the fund to maturity, the accounting valuation will converge with NAV as all the notional value becomes solid cash.

Issues arise when the secondaries buyer trades in and out during the life of a fund. The buyer acquired the stakes on day one at a market-tested price. It would not be able to sell them on day two at a premium to that price.

While this market practice may be common knowledge in the accounting departments at secondaries firms, LPs should be aware of it. Discounts are generally low now – average pricing for buyout funds hovered around 92 percent of NAV in the first half, according to Greenhill’s first-half volume report – but this may not be the case forever.

Consider too the speed with which fundraising now occurs. Funds are often mid-deployment while the next vintage is being raised. Having a clear understanding of the drivers of early performance and high IRRs is critical for investors.

LPs would do well to brush up on their accounting fundamentals, because there’s a chance no one is independently checking the work.