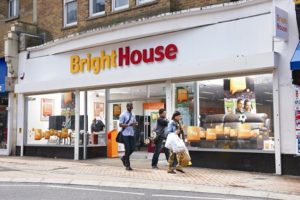 Direct secondaries firm Vision Capital is trying to sell a group of portfolio companies it acquired in 2007 or earlier, Secondaries Investor has learned.

It’s unclear whether the companies will be sold via a large portfolio sale or a number of single asset sales, but this is the first time Vision has explored a portfolio exit.

There are 12 companies from 2007 or earlier remaining in Vision’s portfolio, but according to a source familiar with the situation, the sale won’t include all 12 companies. The largest of the pre-2007 companies listed on Vision’s website is BrightHouse, a consumer electronics and white goods company. BrightHouse had £333 million of revenues as of March 2014 and appointed a new chairman earlier this year.