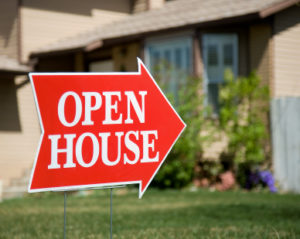 The use of intermediaries in secondaries deals has risen compared with a year earlier, according to a report by Setter Capital.

During the first half of this year, about 66 percent of total secondaries volume on either the buy or sell-side involved agents, compared with 59 percent for the same period a year earlier.

“We expect the level of intermediation to continue to rise in response to the entrance of new agents and as sellers struggle to stay on top of the ever growing buyer universe,” the report noted.

In Europe, deals tend to be more gate-kept and large investors such as pension funds are more likely to use brokers and consultants, compared with their North American counterparts, a London-based source at a private equity firm said.

“Public pension plans are typically more bureaucratic organisations that need to be more cautious about the investments they make,” he said. “They’re more likely to use consultants, and they would use a broker to conduct a sale process.”