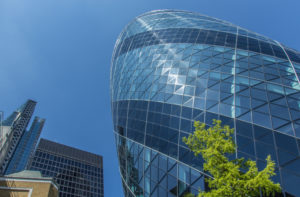 Triago is planning to open an office in London, the fourth global office for the advisor and placement agent after Paris, New York and Dubai, Secondaries Investor has learned.

The firm will open its new office in May, which will be led by Anna Chambers, managing partner Mathieu Dréan told Secondaries Investor. Chambers, who is responsible for primary fund sourcing and execution in Europe, joined the firm’s Paris headquarters in 2005 and has been based in London for about a year.

Triago plans to add between three to four staff to the office including a mix of personnel from existing offices and new hires, Dréan said. The firm will run all three of its operating businesses from London, which comprise secondaries advisory, primary fund placement and strategic advisory.

The firm was founded in 1992 and has advised on the transfer of over 1,600 secondaries positions, according to its website. It employs around 30 staff worldwide.