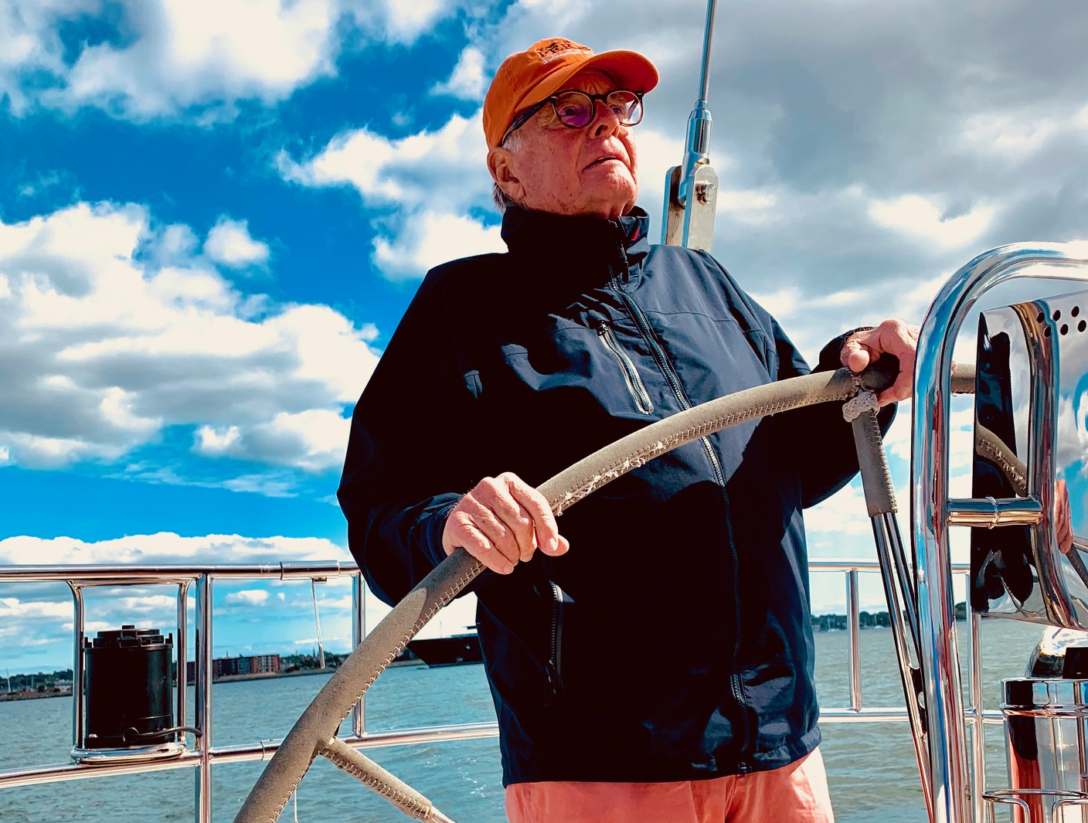 When Dayton Carr executed what is widely believed to be the first ever secondaries trade in 1979, he never imagined the industry would grow into an $88 billion market with all manner of transaction types under the sun.

Carr, who founded the Venture Capital Fund of America – the world’s first secondaries firm – and was mentor to some of the secondaries industry’s biggest and most respected names, passed away on 7 April due to natural causes related to a heart condition. He was 78.

“He was a visionary who was the first to recognise the opportunity to buy illiquid investments from the original investors in venture capital funds,” VCFA wrote on its website this week.

Secondaries veterans we spoke to have been quick to note Carr’s huge generosity and his passion for three things in life: secondaries, sailing and philanthropy.

One of those veterans was Jeremy Coller, the first institutional investor in Carr’s fund when working at the ICI Pension Plan in the 1980s, who decided secondaries was such a good idea he would launch a firm himself.

“He found a gap in the market and a market in the gap,” Coller told Secondaries Investor, adding that Carr was a “lovely, generous man” who was “very idiosyncratic and loved his yachting”.

Arnaud Isnard, who partnered with Carr in the 1980s at VCFA and went on to found Arcis Group, remembers him as a true American entrepreneur.

“He was extremely generous with his time and intelligence and coaching young people, and this included me,” Isnard said, adding that he stayed in touch with Carr regularly and had spoken to him just last month. “That, for me, has always been a very positive side with him. He was always supportive.”

The story of the first ever secondaries deal is the stuff of legend and goes like this: Carr was connected to IBM chief executive Thomas Watson from their days at Brown University and its sailing club. When Watson was selected by President Jimmy Carter to become ambassador to the USSR in 1979 and needed to dispose of his personal holdings in some VC funds, Carr rounded up the money to buy Watson’s positions.

“It is widely accepted as the first time a limited partnership interest in a private equity fund had been purchased and transferred,” said Drew Reilly, who has taken over as co-president at VCFA since Carr’s passing. Carr then started a series of small funds in the 1980s and evangelised his strategy, knowing that by helping others, he was helping to create a bigger market.

To Carr, secondaries was a no-brainer and the best way to access private equity.

“He would talk your ear off about how much secondaries made sense, how it made more sense to get in later and cheaper,” said long-time VCFA exec David Tom, now co-president, who knew Carr for almost 15 years. “There were huge advantages, and all you had to do was tell someone and if they had any intelligence they would figure it out.”

Carr was less involved in day-to-day operations at the VCFA in recent years and while suffering from poor health, still dialled into the firm’s Wednesday investment committee calls and management calls. He would pop into the office once or twice a week, usually in the evenings, and chat with staff about everything from firm business to global politics and, recently, the coronavirus crisis.

Still, he always had time to see the funny side of things.

“He had these remote control rats that he would bring to a friend’s restaurant and would drive them around on the floor or table, loving the frantic reactions of people, especially the owner. It was kind of hilarious to watch,” recalled Reilly. “He was late to adopt the smart phone but when he did he began sending funny videos and memes constantly. He was a real practical joker. I’ll miss that more than anything.”

For a driven entrepreneur who gave birth to a strategy that is now a global industry, one question is why Carr never sought to turn his firm into a multi-billion dollar global franchise like many who came after him. The answer appears to lie in Carr’s approach to investing.

“He liked managing a boutique-sized firm. I don’t think he ever had any desire to raise multi-billion dollar funds and have hundreds of employees,” Reilly said. “He liked venture capital over leveraged buyouts and thus was always going to be at the smaller, less crowded end of the secondary market.”

For Isnard, Carr simply stuck to the strategy he pioneered and loved.

“He was extremely careful in buying assets that seemed very attractive for investors. As a result, he preferred to do smaller transactions where the competition was less present,” Isnard said.

“I think he achieved pretty good returns for his investors. This, for him, was the most important point.”