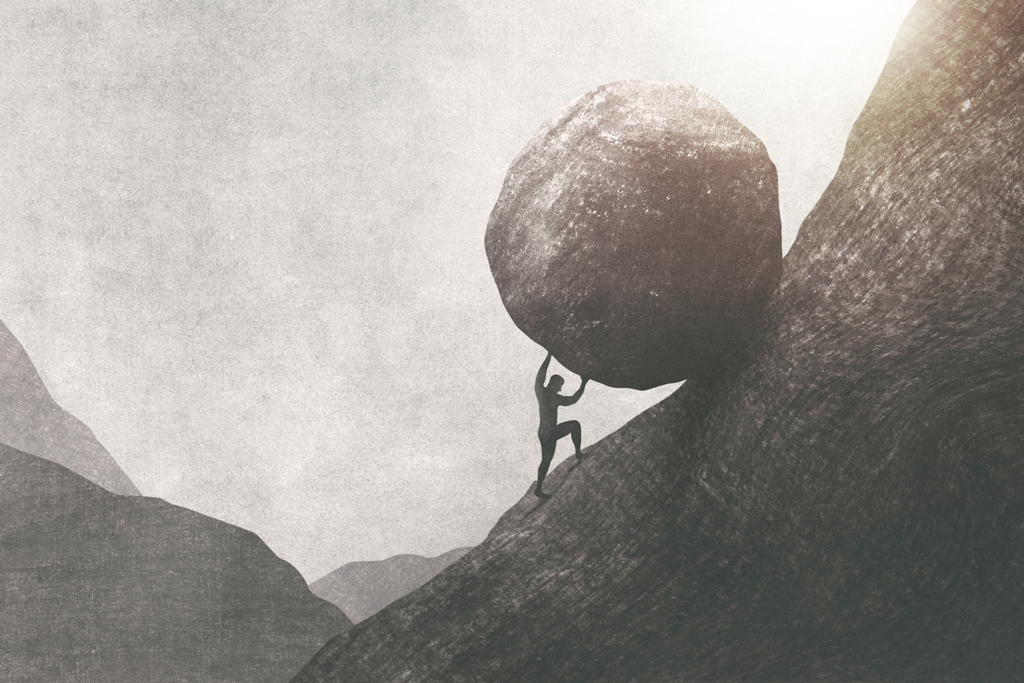 An interesting piece in the Wall Street Journal caught my eye the other day.

The story shared concerns some LPs have about continuation funds, which has become a major force in not only the secondary world, but also for LPs who have to decide what to do with these things.

LPs generally have a choice to either cash out of the assets that are the focus of the GP-led secondary deal (either single or multiple assets), or roll their existing interests in the assets into a continuation fund formed to hold the assets. Continuation funds come with their own fees, governance rules and time limit.

For LPs with large portfolios, they may be dealing with numerous GP-led processes simultaneously, throwing something of an administration burden on their usually understaffed private equity teams.

Many LPs would prefer to not have to decide at all, and to simply roll along with the GP on the same terms they had in the existing fund. This is known as the status quo option, and it’s one that has been fading out of popularity in many processes.

The argument against a status quo option is that it is superfluous when the LP is being offered the choice between a strong cash-out price, or the chance to “reinvest” (rather than “roll”) into the continuation fund for a strong asset or assets with room to grow.

That argument doesn’t usually fly with LPs. While GPs using secondaries have crafted elegant solutions at times for assets where they see more room for growth, or need more time to find an exit, mostly LPs would prefer to see GPs stick to the timeline agreed in the original fund contract.

Adding to the burden, sometimes the GPs give LPs a short period of time in which to decide how to proceed, with an automatic choice built in for those LPs who don’t answer.

According to the WSJ article, in some cases LPs only had a week to decide which course of action to take, according to Mina Pacheco Nazemi, co-head of funds and co-investments at investment-management firm Barings LLC.

“LPs are busy. They have a lot on their plate, and making that decision within a week period is very unfair,” Nazemi told conference attendees during a virtual meeting of the Teacher Retirement System of Texas’s annual emerging manager conference.

Considering fundraising is busier at the beginning of 2022 than many market participants have ever seen (a refrain I hear every year!), adding the administrative responsibility of multiple GP-led processes can prove quite a burden to LP organizations.

LPs also have to scrutinize the new terms on the continuation fund, which are increasingly getting more aggressive, moving into the “premium” terms territory, sources have told me. This has the potential to throw the alignment between LP and GP out of whack.

While secondaries activity shows no signs of slowing, LPs and GPs need to get on the same page about how to smooth out this process for institutional investors going forward. One way to do that could be starting to build out terms in the LPA that help streamline the process.

And according to some sources, GPs are beginning to explore front-loading “liquidity solutions” in fund contracts. Will be interesting to see if this catches on.