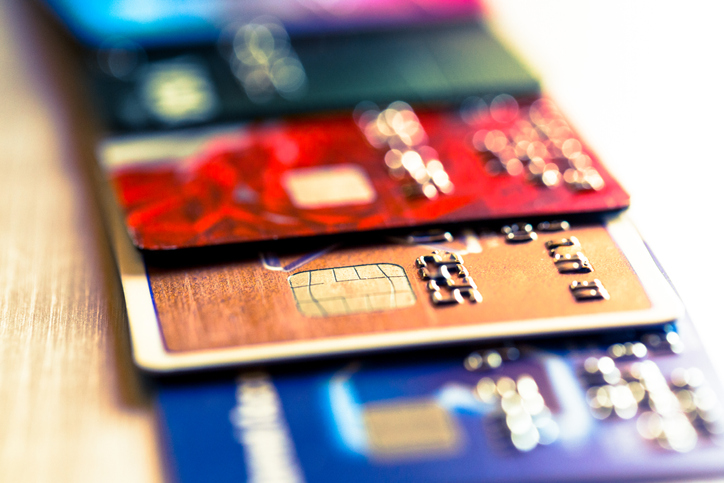 Around 10 years ago while I was working on the fundraising of a European mezzanine fund, the GP was approached by one of its LPs to enquire about selling its stake in the current fund. We supported the GP in its enquiries to the secondary market on behalf of the LP, but quickly realised that any prospective buyer would need equity-type returns. The bids were simply not going to be compelling enough for the seller – the market was not ready for private debt secondaries.

Since then, a number of developments have taken place, which has led to an emergence of a burgeoning secondary market in private debt:

Meanwhile, the same driving forces behind the original growth in private debt – banking regulation, consistently low interest rates, pension and insurance regulation favouring private debt over private equity, and a demand for yield – have not gone away and do not seem as though they will disappear any time soon.

It stands to reason, therefore, that just as we saw the secondary market evolve in infrastructure and real estate, the market for credit secondaries has now also come of age.

The secondary market in private debt is largely a natural corollary of the growth in the primary market. With $100 billion to $125 billion of private debt capital raised each year, and a current estimated $500 billion of unrealised value in net asset value terms, a conservative estimate of 1-2 percent of NAV trading hands each year gives us an annual market of $5 billion to $10 billion. This is also consistent with what we have heard credit secondary investors tell us about the volume they have seen in the past 12 months.

A major difference, however, between private debt and other alternative asset classes is that credit is self-liquidating. Each loan has a fixed term and that loan contractually gets re-paid or the debt is refinanced. Private debt fund lives are also shorter – typically six to eight years instead of 10 to 12 for private equity. So, there should be less of an incentive for LPs to sell.

Why in that case do LPs sell? For some, six-plus years is still a long time to wait, during which a lot can change. Liquidity demands, asset allocation shifts or performance issues can cause an LP to deviate from its original strategy. Plus, many funds may not anyway be fully realised by the end of their terms, particularly if there have been work-outs, or the macro environment has dampened the exit market.

So, what do we expect to see? One of the effects of covid-19 will be to extend the expected duration of many private debt funds as companies are restructured and loans worked out. The resulting impact is sure to be a longer hold period on average for private debt funds and a greater supply of such funds on the secondary market.

On the buy side, there are currently a handful of firms that have, or are in the process of raising, dedicated pools of capital focused on credit secondaries. But we have now seen myriad different institutions participating in credit secondaries on an opportunistic basis. These include private debt funds of funds with allocations for secondaries, insurance or pension funds investing out of primary allocations and mainstream secondary firms using leverage to hit return targets. We therefore expect to see these institutions setting up formal allocations to private debt secondaries, as well as more funds of funds and other private equity secondary players raising dedicated pools of capital.

We have long worked with GPs on the private equity side to use the secondary market in such transactions as extension vehicles, tender offers, stapled secondaries, fund re-openings and co-invest deals. This is now also what we are starting to see on the credit side with GPs taking advantage of the maturity in the private debt secondary market to manage their LP base, secure additional capital to support their portfolios and to raise new commitments.

When one of our private debt client’s cornerstone investors had to sell its stake for strategic reasons, the GP was able to bring in another eight LPs via the secondary market, significantly enhancing its LP base and positioning itself well for the next raise. We are also working with private debt GPs to bring in credit secondary investors into the final closes of our clients’ funds. If the fund is heavily drawn, such that the investor can diligence the assets, and if there is a small effective discount (by virtue of the write-up in the portfolio), it can provide a similar risk-return profile to a credit secondary.

Creating bespoke portfolios of co-investments for investors is another way we are capitalising on the private debt secondary market to raise capital for GPs. Depending on the size of the vehicle, leverage can be added to enhance returns. Again, while not technically a secondary since there is no sale by one LP to another, our clients are creating synthetic deals that nonetheless provide the desired characteristics for the secondary investor.

Finally, we see opportunities for private debt GPs to use the secondary market as their funds mature and are in need of restructuring. For instance, older funds with a few remaining assets can become uneconomical to run, particularly with leverage to pay down. Secondary investors can work with GPs to roll the assets into a larger vehicle with additional capital for new deals, extending the term, introducing fresh leverage and re-incentivising the GP. Such a deal can offer existing investors the option to roll into the new vehicle or sell at the time of restructuring.

We have come a long way since our first foray into the credit secondary market 10 years ago. But like many others we believe this is a market where most of the growth is still to come. Taking Pantheon’s estimates that the private debt market will hit around $1.5 trillion in the next five years, with an annual secondary volume of $14 billion per annum, it will be interesting to look back to see how the market has evolved in another 10 years.

Daniel Roddick is a founder of Ely Place Partners, a London-based placement and advisory firm with a strong focus on private debt and secondaries advisory.