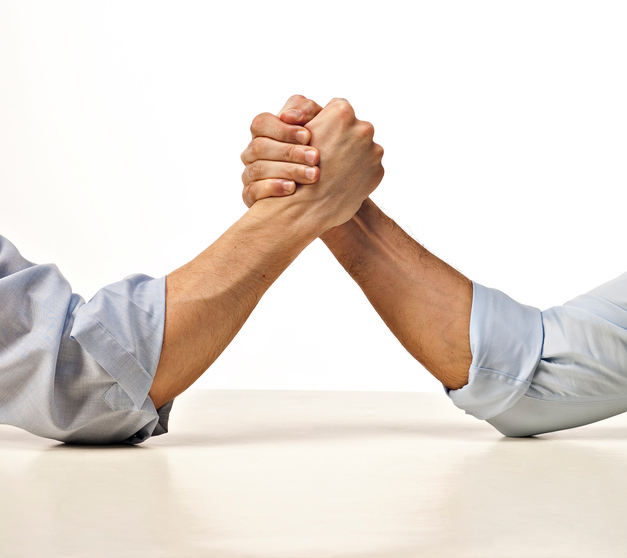 How is the covid-19 crisis impacting the secondaries market? In which situations does a GP-led process or a preferred equity financing make sense? These were the topics of a webinar hosted by Cebile Capital and moderated by Secondaries Investor this week. Over 75 minutes, experts from Coller Capital, Whitehorse Liquidity Partners and Weil, Gotshal & Manges discussed the ins and outs of each offerings and the outlook for both markets.

Here are the main takeaways:

Need speed? Pref is your friend

Preferred equity financing can be executed in as little as several weeks and can be simultaneous signed and closed. Unlike setting up a continuation fund which can take six months from launch to close, a pref deal typically doesn’t require LPAC approval as it doesn’t present a potential conflict situation – though it may require LP approval if it’s structured as an amendment to the fund’s waterfall. It also doesn’t require the issuer to price equity in a deal, which can be tricky given the uncertainty around a fund’s or portfolio company’s valuations during the covid-19 crisis.

Speed is king when GPs want to take advantage of a downturn, said Yann Robard, managing partner at Whitehorse.

“You’ve gotta think about how much capital you actually deploy during the eye of the storm, because if you’ve seen the trough, then you’re in the recovery and you’ve missed the crisis,” Robard said.

Holding periods for assets were already lengthening prior to this year’s crisis, said one of the pannelists. When the dust settles, many GPs may find that assets they were originally planning on exiting this year or next have missed their exit windows, and in such situations, giving liquidity to LPs while holding onto assets via continuation vehicles until it’s a better time to sell them makes sense.

“People compare the current crisis to the GFC and it makes sense because what else are you going to compare this to, but it may turn out very different,” said Remco Haaxman, a partner at Coller. “It may not be followed by a 10-year bull run that makes everybody look good. People need to think about how this is similar and how this is different.”

There’s debate over the timing of single-asset restructurings

Single-asset deals, which rose to account for almost one fifth of the GP-led market last year according to estimates, have become a “whole different ballgame” for the secondaries industry, said Haaxman. “Mainstream secondaries are about diversification and predictable cashflows, but single-asset transactions introduce an element of concentration and unpredictable cashflows.” he said.

Asked at what stage of a fund these deals made the most sense, pannellists were split.

“Single-asset deals are more likely towards the end of a fund’s life. If you’re in the investment period it makes less sense because you’re still trying to build what you set out to do,” Haaxman said.

Robard disagreed: “It doesn’t have to be at the tail-end if it’s done right,” he said. A GP with a particularly well-performing asset who wants to lock in internal rate of return, send a large distribution to LPs and then give them the opportunity to stay exposed to that company through its next phase may find a single-asset process attractive, he added.

Early secondaries are a buyer’s dream

While most secondaries trading is on hold, a potential exception is for stakes in funds that have been recently raised and that have deployed a relatively small amount of capital to date. Buyers who think now is a great time for sponsors to put capital to work are excited about acquiring stakes in such funds, said Brian Parness, a partner at Weil. Likely sellers? LPs who are dealing with the denominator effect, liquidity issues and who’re happy to cut their losses having only contributed small amounts of their overall commitment to the fund so far.

“You could see a handful of those deals in the next couple of months,” Parness said.

Ultimately, it depends on what the GP wants to achieve

As many as one third of GPs have delayed fundraising plans due to the crisis, said Sunaina Sinha, managing partner at Cebile. For sponsors facing portfolio or fundraising issues, which option to choose depends on what they’re trying to achieve.

“The model of buying companies and then adding value will always exist, but you can improve on that and be accretive through thinking about the different tools we’re going to talk about today,” Robard said.

Asked what they were most looking forward to doing when the lockdown ends, pannelists said: dining on steak at a restaurant, giving friends and family hugs, and knowing one’s children are running amok within the safety of their school walls and not stuck at home. On these points, the pannelists appeared united.