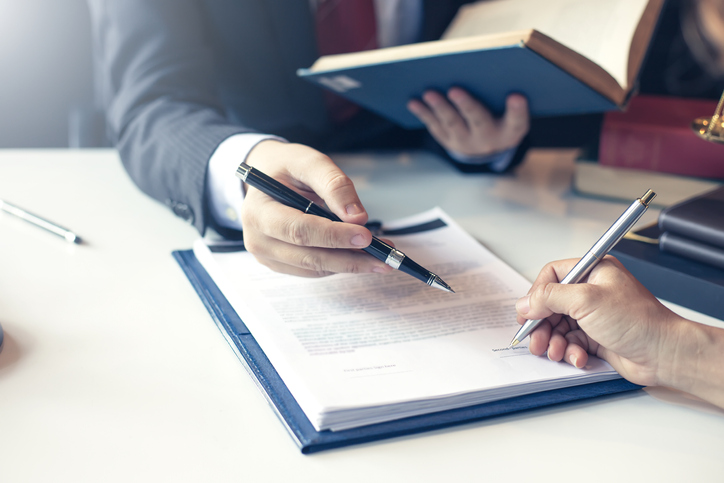 Over the past 18 months, something new has been gaining traction in the secondaries market: the use of externally set valuations to price GP-led deals.

Rather than the lead buyer formulating a price and a third party checking it for fairness, a minority stake is sold through an M&A process, which in turn sets the price for a continuation fund to buy the remainder of the stake. The $4 billion process on Clayton, Dubilier & Rice portfolio company Belron and Clearlake Capital Group‘s $1.25 billion transaction for Ivanti are notable examples.

This week, Lazard’s sponsor-led secondaries report gave us a look at how the market perceives these deals. It revealed a clear split: 46 percent of lead buyers completed between 31 percent and 60 percent of their deals with an external valuation, while 31 percent completed less than 10 percent of deals in such a way.

“There is space in the market for deals with secondary market pricing and for deals with other third parties determining price, and we think transactions will continue to be completed in each way for a long time to come,” Lazard’s global head of private capital advisory Holcombe Green tells Secondaries Investor.

The potential benefits to sponsors are clear. If the asset in question was marked conservatively, the competitive tension of a minority stake sale can drive up the price to a level the GP thinks is truly reflective of its value, which means more money for exiting LPs in the secondaries process. The minority investor often brings real strategic value.

This approach can also be helpful for secondaries buyers, particularly on large deals. The bigger the stake acquired by the M&A buyer, the easier it should be to form a syndicate to digest the rest. This is particularly useful at a time when many buyers are at or approaching their concentration limits. The deal may be smaller, but at least it gets done.

The wariness of Lazard’s 31 percent is, however, understandable. By handing the ability to set pricing to the M&A market, lead secondaries buyers switch from being terms makers to terms takers. The pitch that you can craft a justly priced deal that represents a win for all parties becomes less compelling the more you relinquish that price-setting power.

Secondaries Investor is aware of two situations in which a sponsor intended to run a continuation fund and minority stake sale and ended up selling the whole asset in an M&A process. As well as LPs believing the M&A sale would generate a higher price, they felt the continuation fund was taking too long to raise.

“The clear advantage the M&A buyer has is the ability to move quickly: you don’t have the conflict concerns and you have quicker approvals processes,” says Oliver Marcuse, a senior associate with Clifford Chance, who works on M&A and secondaries deals.

Although deals with external pricing certainly have a place, market participants should be mindful of too many of these processes diminishing the secondaries market’s unique selling point.

What do you think of these deals? Contact the author at rod.j@peimedia.com