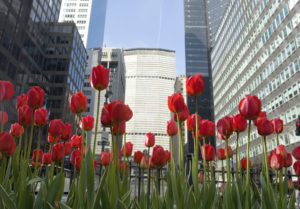 Fund VI has a $3.5 billion target and a $4.4 billion hard-cap. The fund had collected $1.5 billion as of April and raised an additional $1.7 billion during the second quarter. The fund launched last year and is expected to hold a final close by the end of August.

Limited partners in the fund include The Pennsylvania Public School Employees’ Retirement System, which committed $150 million in March, the Minnesota State Board of Investment and Copenhagen-based PFA Pension, according to PEI’s Research & Analytics division.

Blackstone Advisory Partners, Credit Suisse Securities, Park Hill Group and Merrill Lynch Pierce Fenner & Smith are listed in documents from the US Securities and Exchange Commission as firms that will receive sales compensation for the fundraise.