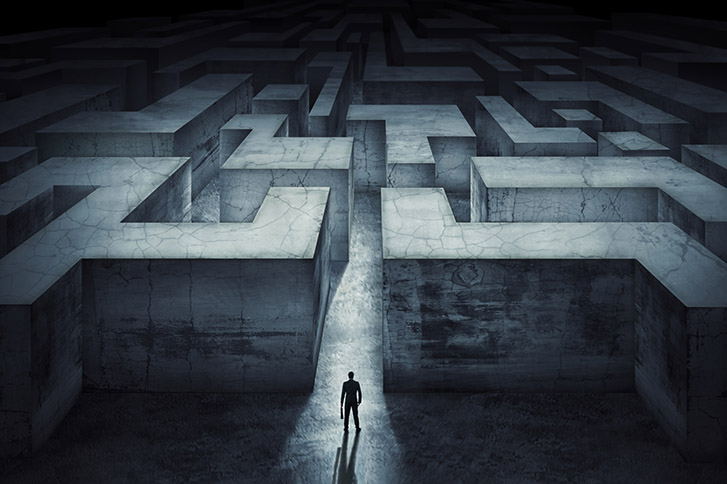 In the space of a week, Secondaries Investor has reported on two potential new entrants to the buyside.

One of those, European buyout stalwart CVC Capital Partners, is understood to have been in talks to add a secondaries business over the last nine months. Secondaries Investor has heard from at least one source that CVC entertained acting as a sort of “GP-for-hire” in fund restructuring situations, though it ultimately put its plans on ice.

Stone Point Capital, known for seeding and taking stakes in financial services firms, is set to become the next entrant to the market by working with Jon Costello, who has left his position as head of secondaries advisory at investment bank PJT Park Hill. It’s unclear exactly what shape Stone Point and Costello’s venture will take – whether the firm will simply seed Costello’s strategy or launch a secondaries investment strategy in house. We’re keen to let readers know more details of the venture as soon as we learn more.

CVC and Stone Point aren’t the only firms who have wanted to add secondaries to their arsenal. Brookfield Asset Management has examined acquiring a secondaries firm outright, as sister title Buyouts reported last August, and KKR has periodically looked at adding a secondaries business and continues to consider doing so, co-president and co-chief operating officer Scott Nuttall said in May. Secondaries Investor is also aware of another large asset manager with designs on adding a secondaries strategy.

“There are more than a handful of other asset managers that would like to own a secondary franchise,” said market veteran Jeff Hammer, who left Houlihan Lokey to co-launch Manulife Investment Management’s secondaries business last year.

The question is: how easy is it for a new entrant to make a splash in the secondaries market these days? Interested parties face at least three hurdles. With around $88 billion in deal volume last year and the secondaries market at a peak, it’s an expensive time to be entering the fray, and high-quality secondaries firms will be able to command top dollar from bidders.

Asset managers looking at buying a secondaries team will also have to contend with franchise risk. Many secondaries firms remain un-institutionalised and a buyer doesn’t want to have to worry about how the departure of key investment professionals may impact the business they’re acquiring.

The talent pool is also limited, as many industry recruiters can attest to, and finding the right people to build an in-house team who are willing to jump ship can be a big challenge – though not insurmountable, as BlackRock has proven.

We have no doubt we’ll be bringing you more examples of new entrants to the secondaries market over the course of 2020. There are likely to be plenty of opportunities for LP trades, GP-led processes and even more innovative products alike – for those that can overcome the barriers to entry.

We’re seeking nominations for our Young Guns of Secondaries Class of 2020. Let us know who we should consider: young.guns@peimedia.com