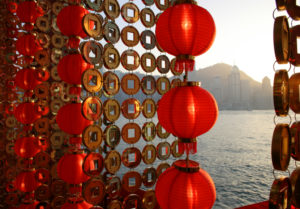 Mid-market investment bank Sixpoint Partners is expanding its presence to Asia, and has brought on Benjamin Wiley as partner.

Wiley will lead the firm’s Hong Kong office and will focus on primary fundraising, secondaries advisory and co-investments. He was previously the Asia head for Standard Chartered Bank’s metals and mining group for strategic clients. He has also worked in Macquarie’s corporate advisory division, holding senior positions in Beijing, Jakarta and Singapore.

“There are opportunities in the region across the board. We will work on penetrating the GP-base by helping them provide liquidity options to their LPs.”

Zoller added Sixpoint has previously worked with a lot of family offices in the region.

Sixpoint now maintains four offices, including its New York headquarters. It has recently expanded its Chicago and San Francisco locations and anticipates opening a London office later this year.

Chelsea Stevenson contributed to this report