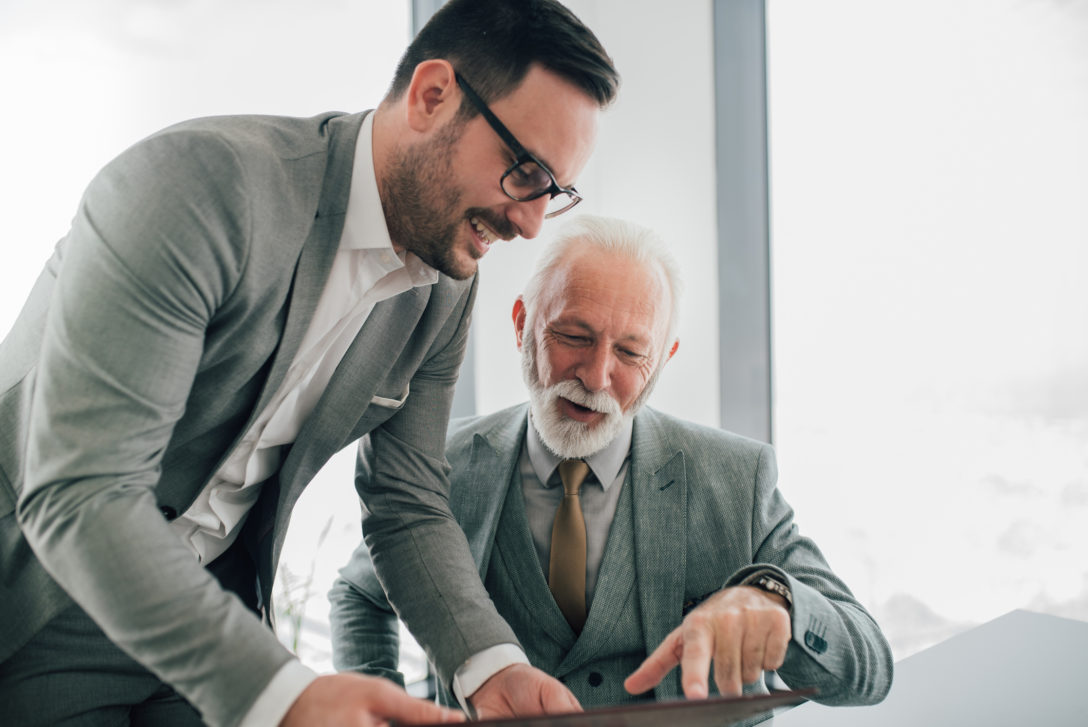 $1 trillion by 2030? $2 trillion by 2030? You can’t blame secondaries professionals for getting excited about how big the market might get. Yet in the face of this momentum, there remain stubborn pockets of resistance.

According to a survey published last month by secondaries buyer Montana Capital Partners, while 31 percent of institutional investors have sold stakes on the market, only 13 percent of family offices and foundations have done the same.

Jefferies’ transaction data reflects this.  While endowments and foundations accounted for 5 percent of the $48 billion of assets sold in the first half – not bad, given their weighting – family offices accounted for less than 1 percent. Considering the largest 191 family offices have more than $225 billion in assets, according to UBS, and estimates suggests there could be more than 10,000 of them, this is not very much.

Why don’t family offices make up a larger chunk of secondary market activity? And is this likely to change?

The reasons are institutional and individual. Family offices have longer return horizons. Unless they are liquidity constrained, they rarely feel the need to sell assets that are performing well, even in a high-price environment. Smaller family offices are often under-resourced and don’t always want more money to find holes in the ground for.

They could use the market to try to offload poor-performing assets, but this approach is also laden with obstacles, notes Bernhard Engelien, managing director and head of Greenhill’s European Capital Advisory. The compensation of investment staff is linked to the performance of the private equity portfolio. Who would want to crystalise a steep loss, even if it meant freeing up capital to redeploy in something with better prospects?

“There is pride at stake,” adds an Asia-based secondaries adviser: when you are investing your own money, it is more difficult to know when to cut your losses.

The growth of the GP-led market could be a positive development in the relationship between family offices and the secondaries market. The decision of whether to seek liquidity is taken out of the LPs hands and put into the GPs’. If a family office wasn’t going to proactively sell a portfolio before, it is even less likely to now the GPs are thinking about liquidity for them.

However, the steady stream of GP-led deals is forcing family offices to think about their holdings and whether they have the conviction to reinvest. This more active approach could help foster the idea of the secondaries market as a portfolio management tool, with a pay-off in the long run.