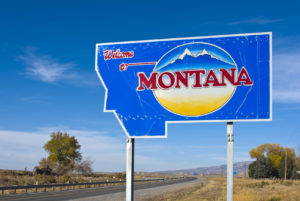 Montana Board of Investments‘ private equity portfolio has a 9.8 percent exposure to secondaries funds, according to documents from its November board meeting.

The roughly 10 percent exposure is valued at $165.9 million, of which $40 million is unfunded.

In total there are eight secondaries funds in the portfolio which are generating a 1.47x investment multiple and a 13.67 net internal rate of return since inception, as of 30 June.

The Helena-based pension allocates about 11 percent of its assets to private equity. Total, it manages $9.8 billion of assets as of 30 September.

Source: Montana Board of Investments

This story has been updated to remove fund of funds manager Axiom Asia from the list of secondaries funds and replace it with HarbourVest Dover Street VII and VIII.