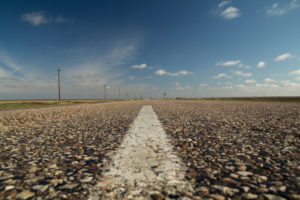 With competition for limited partnership interests rising and returns falling, secondaries firms are increasingly looking for less traditional ways to invest their money.

“Buyers in the secondary market are turning to ‘off the beaten path’ transactions to capture greater upside while still delivering attractive pricing to sellers,” the firm wrote.

With early secondaries, firms invest in a fund that is typically less than 50 percent invested. Early secondaries are particularly popular in distressed funds.

“In a market where pricing largely determines volume, secondaries buyers are having their greatest success in distressed sectors like energy by buying early secondaries where only about 10 percent on average has been invested,” Triago wrote.

In such a situation, the committed but unused capital is transferred at par, but investments can sell at a double-digit discount.

Late primaries are investments in funds still being raised but with a small portion of committed capital, usually about 15 percent, already invested. “Buyers evaluate them like an early secondary, getting a similar benefit,” Triago wrote.

As for the lesser-known mid-life co-investments, they entail a large slug of capital being invested in a significant minority position in a manager’s not-fully-mature investment. Mid-life co-investments are supposed to crystalise value, which can help in the midst of a fundraise while providing investors with liquidity.