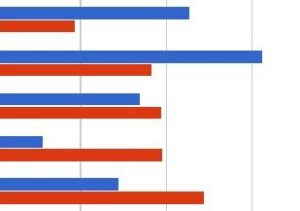 Investors chose funds of funds, including secondaries, vehicles as the second most attractive strategy in which to commit capital, amid a record number of funds in market this year.

Fund of funds and secondaries strategies accounted for 22.8 percent of the $65 billion committed to funds this year by 15 February, according to private equity fund marketplace Palico’s PE Data Snapshot.

“Funds of funds have steadily regained popularity in the past couple of years due to growing investment in secondaries, either through pockets that buy stakes in existing funds or through specialist secondary funds of funds,” the report noted.

About half of the roughly $14.8 billion committed to fund of funds and secondaries strategies went to dedicated secondaries vehicles, according to David Lanchner, a Palico spokesman.

“Investors are now more sophisticated about the secondaries market, they understand what its advantages are, which are lower risk, quicker return of capital,” Lanchner told Secondaries Investor.

“It’s clear this is now what people prioritise when they look at secondaries, given that average discounts are pretty narrow, yet we see strong flow of capital to the secondaries strategy.”

There are currently 2,720 private equity funds seeking a combined $965 billion, a 6 percent year on year rise by fund number, according to the report.