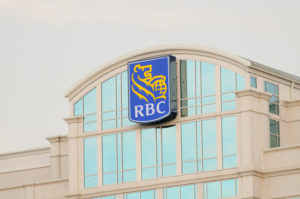 The Royal Bank of Canada Trust Corporation has sold its stake in The Rockspring Pan-European Property Fund to a group of UK-based investors, UK regulatory filings disclosed.

The buyers include: the BBC Pension Trust; the City of Bradford Metropolitan Council; BNY (OCS), which is a subsidiary of BNY Mellon; the United Nations Joint Staff Pension Fund and the Wolverhampton Borough Council.

A spokesperson from the Royal Bank of Canada was unavailable to comment by press time.

The Rockspring Pan-European Property Fund is an open-ended property fund that initially launched in 1973. The fund currently manages €653 million.

Last month, Aberdeen Management Services also bought a stake in the fund from Finnish-based ELO Mutual Pension Insurance Company and LocalTapiola Mutural Life Insurance. ELO was established last year as the product of the merger between LocalTapiola and Pension Fennia. LocalTapiola’s private real estate commitments have been transferred to ELO, but it was unclear at press time why both parties are listed as having exited the fund.